Can Brussels help fix the Regional Retail Trap? – The Property Chronicle
Sign up for FREE now to get the weekly Property Chronicle Bulletin and never miss out on the latest insight from our expert contributors 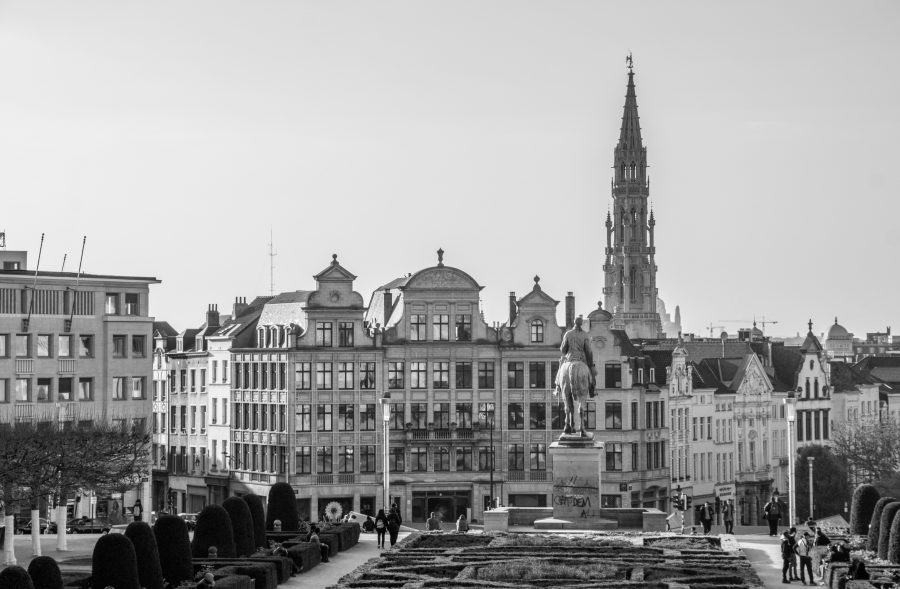 Policies, events and innovations intend to deliver predefined goals or solve existing problems, but unintended consequences often determine the outcome. Hence traders thrive on spotting unintended consequences and taking positions before the general public does and policymakers react. For example, when the unintended consequence of stellar Chinese growth was an increase in corruption, traders loaded up on luxury goods stocks and sold them down once the government announced its crackdown.

As a long-term investment class, it typically takes longer in the real estate industry for consequences to filter through. Maybe that is the reason the acceleration of Amazon’s growth following the introduction of the iPhone in 2007 was judged a threat to just retailers. The prevalent “location, location, location” mantra would mean that  struggling retailers would be forced to reduce their store portfolios and retreat to prime locations which were seen as resilient to upheaval: the saved rents from the secondary locations would help to prop up rents in the prime ones.

The market took its time, but in 2015 traders started shorting retail landlords having shorted the retail sector for a good three years. Today the real estate industry acknowledges that there is a retail crisis, which has also created a winner in the logistics sector. As a result, the typical trade has been short retail and long logistics, but maybe there is another unintended consequence which has so far been overlooked: regional real estate liquidity.

The offices sector is dominant accounting for about half of annual investment volume in Europe, as gateway cities account for most of the investment. For investors, this creates concentration of risk, which is even more acute for domestic portfolios. Investment in regional assets mitigates this risk, but there arises a problem: asset sizes are smaller which adds unwanted liquidity risk.

As a result, large retail became the favourite strategy for regional diversification. Large shopping centres bundle smaller stores together into sizable dominant regional assets, which would provide the required liquidity, diversified tenant risk and economies of scale on the operational side. And it showed: retail accounted for over half of regional real estate investment up until 2015.

The cornerstone of the rise of retail has been the retail chain, which dominance was based on three pillars: economies of scale, client ownership and financial muscle. The model was self-reinforcing, the more stores the bigger the purchasing power and the lower the prices. The bigger the sales numbers the bigger the advertising and the stronger the client relationship. Financially, the bigger retailers would have better credit ratings and supplier conditions.

This lasted until e-commerce severely undermined these pillars. The on-line logistics operations are now at par of maybe even exceeding the ones run by the chains, while the point of sale and inherent client interaction have moved on-line. The on-line success has now forced off-line retailers to build their own on-line platforms and close those off-line shops where sales density drops below critical mass. And unless compensated by strong top line growth, this will mean a double negative impact on profitability.

For regional retail landlords, this creates a problem: what to do with the space abandoned by the retreating chains? And there have been very creative solutions, from medical centres to flex-space and covered food markets; the real estate industry is very adaptive indeed. However, most likely the rental levels achieved by these alternatives are well below the levels the chains were able to pay. And lower rents mean lower valuations.

From an investment perspective, the valuation rebasing is painful, but once the assets have been stabilised at lower levels, growth could re-assume. The problem is that the lower asset size in addition to probably similar operating costs require even larger concentrations in order to provide the same level of liquidity. There is a risk that retail may fall short of its prior role as regional liquidity provider.

In most European real estate markets, the smaller retail real estate market is dominated by semi-local operators. The national open-ended funds do have critical size, but there are two issues: firstly, most mimic the same capital cities concentration investors want to avoid and secondly, they can become liquidity traps as the fund closures after the GFC and Brexit vote have shown. Public large REITs offer liquidity also in downturns, but again most pursue capital cities strategies and own larger core assets.