What can the government do to help female entrepreneurs? – The Property Chronicle
Sign up for FREE now to get the weekly Property Chronicle Bulletin and never miss out on the latest insight from our expert contributors 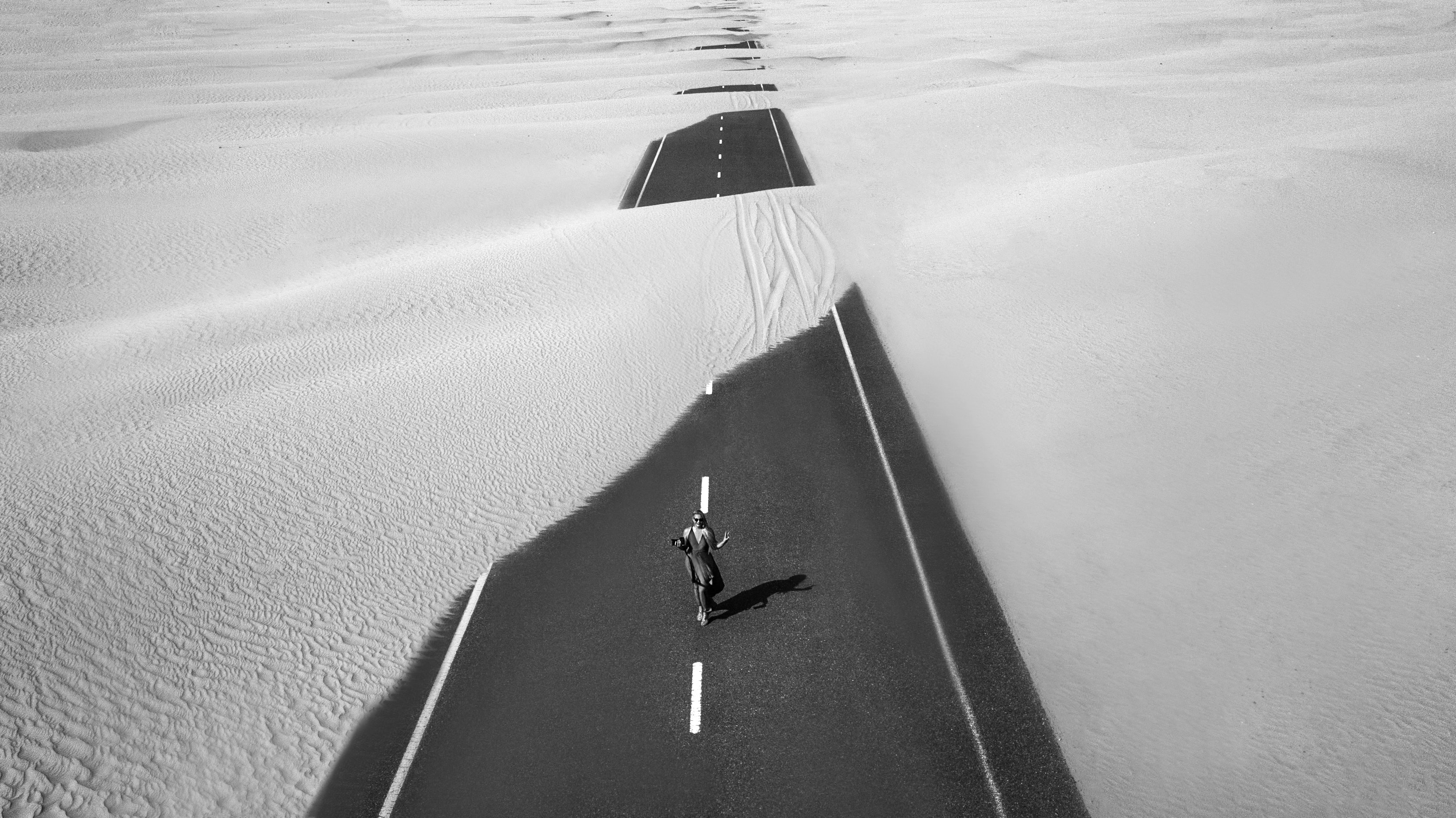 When there is an obvious problem that needs fixing – and even when there isn’t – politicians relish rolling up their sleeves and getting involved. Sometimes it works: gold-plating EU requirements for maternity and parental leave, for instance. Other times, such as the new pay gap reporting measures, it doesn’t.

Rather than discussing the gender pay gap – which is based more on political agenda than truth – politicians should instead turn their attention to the gender scale-up gap. The UK is home to some of the most exciting small, fast-growing companies in the world. Yet just a fraction – one tenth – of these businesses with revenues between £1m and £250m were started by women. Part of the discrepancy can be accounted for by lifestyle choices: not all entrepreneurs aspire to create the next Facebook or Google. Further, women tend to create businesses in those sectors – such as retail or services – where it is more difficult to build revenue, profits or start hiring employees.

Yet for those female-founded businesses with ambitions to scale, barriers to success may be higher than for their male counterparts. According to a survey conducted by the All-Party Parliamentary Group for Entrepreneurship and investment firm Octopus, a third of female entrepreneurs think their gender has been a hindrance to scaling up, compared with less than 1 per cent of men. Entrepreneurs of both genders think “conformity to social expectations, gender stereotypes or gender roles” and “family responsibilities” are the primary culprits holding women back from greater entrepreneurial activity.

Beauhurst data show that, in 2017, women received just 9 per cent of the funding pie. On the surface, this may not seem like a problem government can solve. Politicians cannot — and should not — interfere with the investment decisions made by business angels or venture capitalists.