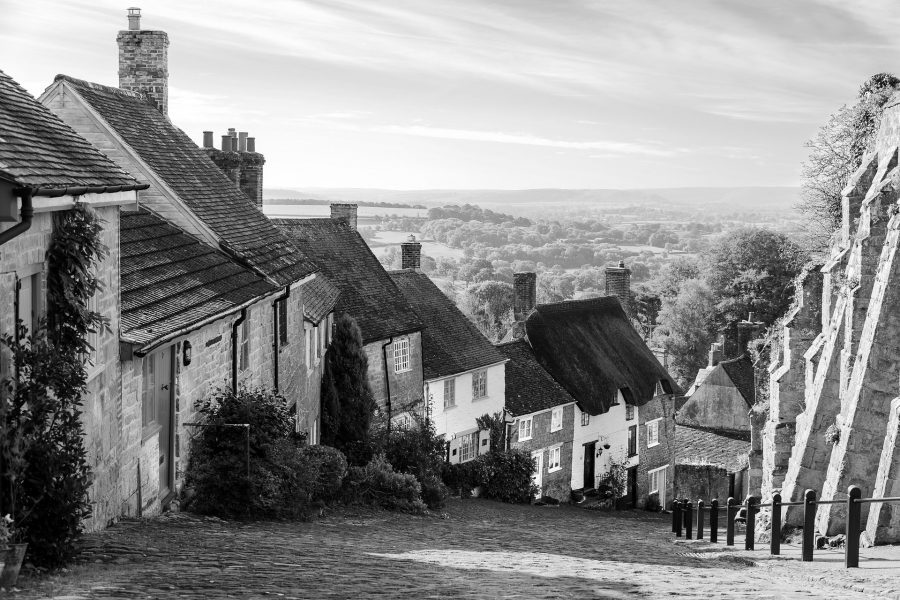 With shorter construction times and cheaper manufacturing costs, are prefabricated homes set to become a trend that developers and investors alike should pay attention? The REalyst investigates whether modular homes are indeed becoming valuable assets to the property ecosystem.

We recently saw Boris Johnson ushered in to become Britain’s 25th prime minister. With England needing to build 150,000 new homes each year in order to satisfy demand by 2040, solving the UK housing crisis should have been at the top of his agenda. Of course, the big B word has stolen all of the headlines and inserted itself as de facto issue number one.

Once the United Kingdom leaves the EU, whether that be on October 31st or beyond, there is going to be the small matter of national policies to tackle. As demand far outweighs supply, the UK needs to build homes. And it needs to build them quickly.

A cross-party report between the government and housing charity, Shelter, suggests that the UK needs 3-million new homes by 2040. With it taking an average of six months to build a new home, the chances of reaching the 2040 target look slim.

The housing figures pose the question around the types of new homes being built. And one of the possible answers lies in the form of modular housing. But what is modular housing? And is it a realistic answer to the UK’s housing problem?

What is modular housing?

Also known as ‘prefabricated homes’, modular homes are built in a factory and delivered to their location once the construction is finished. The property then remains in its location and becomes a permanent fixture, much like the traditional homes you see on the streets of the UK.

They are cost-effective alternatives to traditional housing as they are much cheaper to construct and are often completed in a shorter time span. In fact, it’s possible to build higher volumes because modular options are constructed 50% faster than traditional housing.

Modular homes can also be bespoke, with the house buyer or developer choosing how it’s made – something that isn’t possible with new-build properties. There isn’t one set type of modular housing, either; many options are available.

There are several different types of modular housing, though not all of these are suitable options for accelerating the number of homes built over the next 20 years.

Modular houses are the  most common type available, built to serve the same purposes as traditional housing. Each home is customisable, which gives designers freedom when creating a living space. The homes come equipped with electricity, lighting and all the other essentials you expect to find in a home.

Perhaps the best answer to the UK housing crisis, modular developments comprise a selection of apartments that form residential developments. Much like regular developments, they feature a range of amenities. Most of them come equipped with the latest technology, which means gadgets galore and sustainable, cost-efficient living.

Ok, so DIY garden houses aren’t going to offer much in the way of solving the housing problem. But they are fun little add-ons to your current home, and can even be purchased on websites such as eBay. These flat-pack homes can be assembled thanks to them being panelised – which means they slot together similar to flat-pack furniture.