Can South Africa’s catastrophic land grab be stopped? – The Property Chronicle
Sign up for FREE now to get the weekly Property Chronicle Bulletin and never miss out on the latest insight from our expert contributors 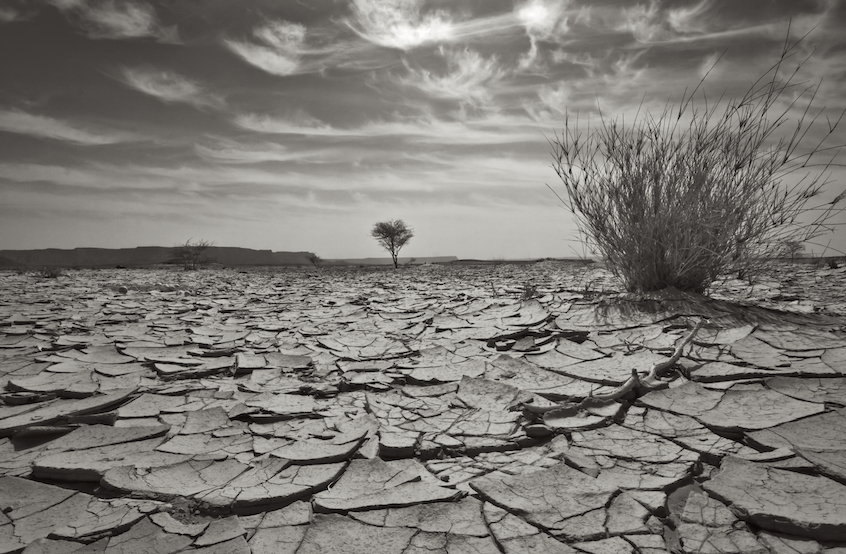 On February 27, the South African National Assembly set in motion a process to amend that country’s Constitution so as to allow for the expropriation of land without compensation. If implemented, the measure will destroy the political settlement that allowed for a peaceful transfer of power from the white minority to the black majority in 1994 and precipitate economic collapse in Africa’s most developed country.

South Africa’s leaders appear to be relaxed about the moral problems and practical risks that the land grab entail. Western nations, who did their utmost to bring the current government to power, should make those risks felt by terminating aid and, if need be, denying future multilateral loans.

When the National Party of F.W. De Klerk, South Africa’s last white President, handed over the reins of power to the African National Congress led by Nelson Mandela, the nation’s first black President, it did so under a set of assumptions.

First, it assumed that the fall of the Berlin Wall killed off the notion of Marxism as a viable form of government for good. Second, it assumed that the Constitution, which the current leader of South Africa, Cyril Ramaphosa, helped to write and continues to call his nation’s “birth certificate,” contained iron-clad protections of property rights. Third, it assumed that South Africa would be loath to squander the goodwill of the international community by turning its back on that pinnacle of progressive achievement, a well-functioning multi-racial democracy on a continent with a long history of accomplishing the opposite.

The first assumption proved wrong. Unfortunately no number of catastrophic failures and atrocities – from Soviet gulags and Chinese laogai to Venezuelan prisons and Zimbabwean torture camps – will ever prevent its periodic reappearance.