How can we spread the benefits of the digital economy? – The Property Chronicle
Sign up for FREE now to get the weekly Property Chronicle Bulletin and never miss out on the latest insight from our expert contributors 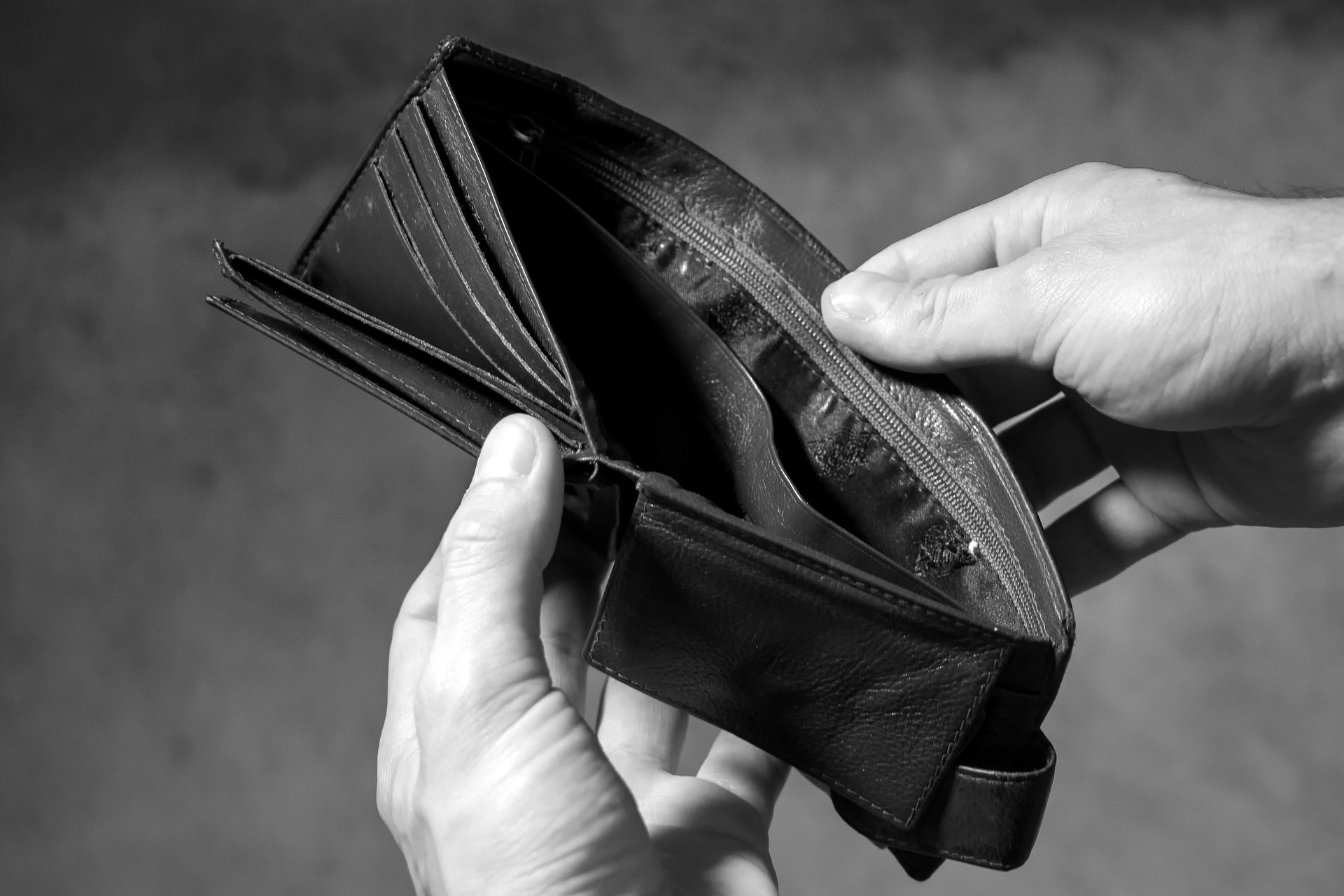 If there is one thing that the Cambridge Analytica scandal taught us, it’s that politicians are mostly clueless about the political implications tech and social media bring about for society.

What went largely unreported is that they also don’t have much of an idea about the economic transformation behind Facebook’s success in establishing a business model with near-monopolistic market power in social media, at least for the time being.

It’s part of a shift to an emerging economic model where value creation is driven by intangible assets and investments with huge consequences for rent-seeking strategies and workers.

Given these dramatic changes, policymakers need to update their economic thinking of work in society and find policy solutions that better reflect the unfolding changes of big tech and innovation. That includes shifting the debate on digital from micro to macro and rethinking how the distribution of the economic benefits of digitalisation can be translated into an inclusive growth model.

To begin with, despite similar levels of automation anxiety to earlier major structural transitions, the main difference today is that we are seeing a systemic digital transformation across the economy and society.

In previous industrial shifts, incumbents were challenged by new, unexpected innovations. They came in as a bang and changed the way we produced goods and worked (e.g. steam engine, electricity or personal computer). Throughout this process innovating firms are rewarded with high rents. Protected through intellectual property rights, they mark up prices and cash in on their investments.

In today’s digital environment the added value of products and services increasingly comes from intangible components – things that you can’t drop on your foot, such as branding, software, training, databases and intellectual property rights. This development blurs our understanding of traditional manufacturing and service industries.

Take Rolls Royce as an example which no longer sells engines but “aviation hours” to its customers. Doing so the company not only offers a physical “traditional” good in form of an engine to customers but also maintenance services which require intangible investments. In some developed countries (the UK, US, Finland and Sweden) these investments in intangibles already exceed tangible investments and may become even more important.