Is capitalism in need of a radical transformation? – The Property Chronicle
Sign up for FREE now to get the weekly Property Chronicle Bulletin and never miss out on the latest insight from our expert contributors 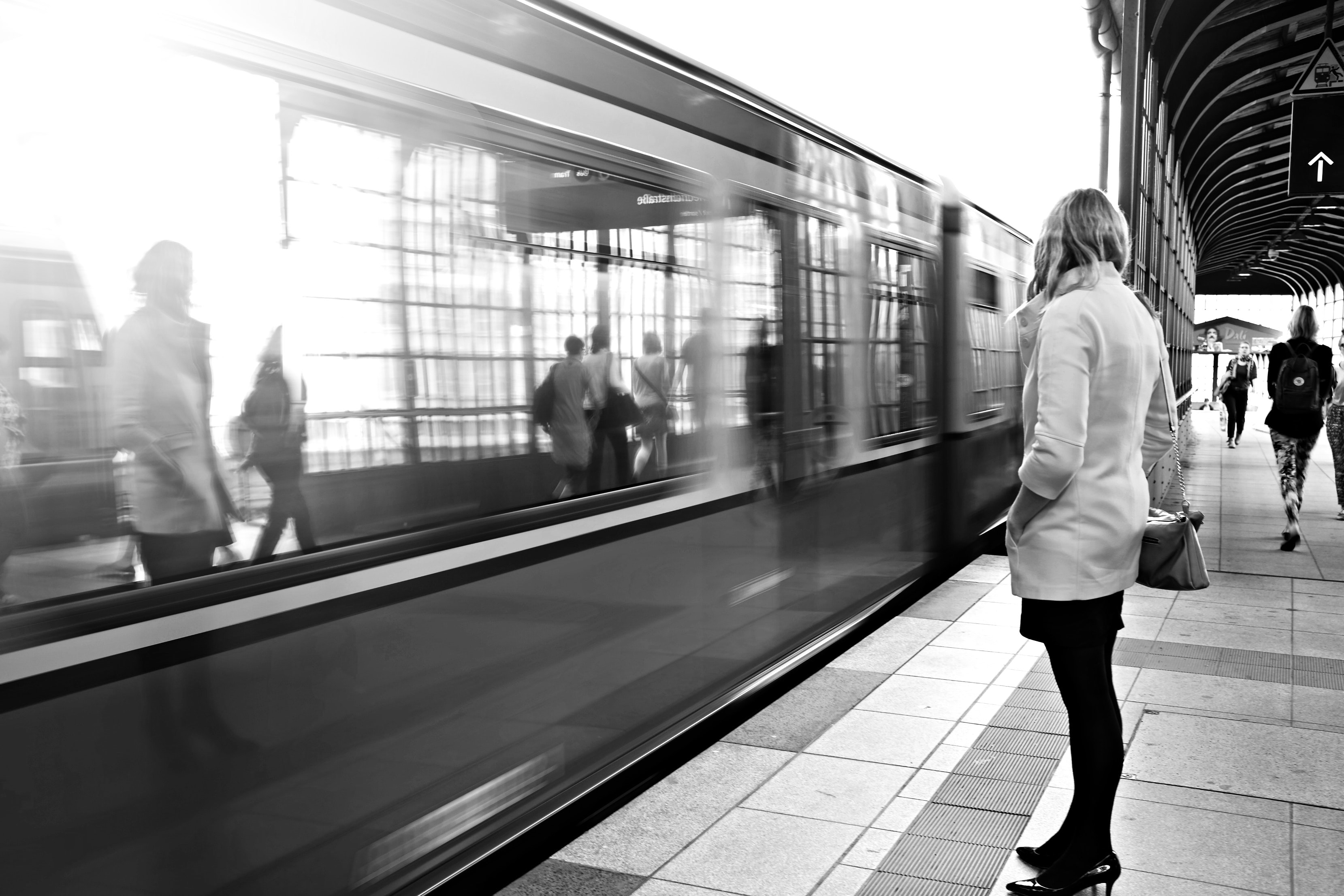 Building a new railway in Britain is a herculean task. When Crossrail eventually starts operating at the end of this year, it will have been 75 years since the first proposals were made, and it will have cost the taxpayer tens of billions of pounds. If Crossrail 2 ever happens, it will have been at least 50 years in the making, and will likely be a similar burden on public finances.

It wasn’t always like this. Along with most of the country’s railway lines, London’s commuter rail network was built privately, paid for in large part by the uplift in land values that railway access creates. Buy a field in Surrey for pennies, connect it to Waterloo by train, and suddenly you have prime real estate to develop. The system worked – and in some countries, still does.

One of the things that stops this today is hold-ups. Landowners along the route can refuse to sell their property to a railway company except for an enormous amount, capturing a large amount of the value of the line for themselves and possibly making the line uneconomical to build at all.

Hold-ups are a problem in areas like radio spectrum and patents as well. Because radio spectrum is most efficiently supplied in wide blocks of continuous spectrum, licensees who hold narrow, less useful pieces of spectrum can end up demanding more for the licenses than they would be worth on their own from an operator who needs that piece to create a continuous block. Television broadcasters in the United States have obstructed the creation of mobile data spectrum blocks in this way. Patent markets have similar problems.

For Glen Weyl and Eric Posner, the authors of Radical Markets: Uprooting Capitalism and Democracy for a Just Society, these are not isolated examples but emblems of the whole rotten system.

The hold-up problem is, really, a monopoly problem, where control over an asset allows the owner to extract more from would-be innovators and investors than it would be worth in normal times. In their words: property is monopoly.

Weyl and Posner suggest a system of taxation where, in principle, everything is available to buy, all the time. A homeowner or patent holder, for example, must declare the price they would sell their house or patent for – and if someone comes along and offers them that, they will have to sell. Assets are taxed annually on that valuation – they suggest a rate of 7 per cent – with the proceeds distributed evenly among a country’s citizens via a cash “dividend”.

The effects would be dramatic. Asset prices would fall by between a third and two-thirds of their current level, since the taxes that will be owed in the future would be priced in today. The large 7 per cent tax proposed by Weyl and Posner would raise roughly 20 per cent of national income – enough to eliminate other taxes on wealth and capital, and in the US pay for a $5,300 per person “dividend” as well. Where hold-ups are a barrier to innovation and investment, the problems would largely be solved. Property ownership would become an inherently temporary phenomenon. And capitalism would be transformed.

Well, maybe. The elegance and ambition of their scheme is admirable. For things that do face significant hold-ups, this could be a solution. But for the economy as a whole, their proposal seems like an answer in search of a problem.

Hold-ups may be an issue in markets where goods are effectively unique and there’s not much we can do to invent more. We may not be able to create more radio spectrum, say, or more land on Oxford Street.