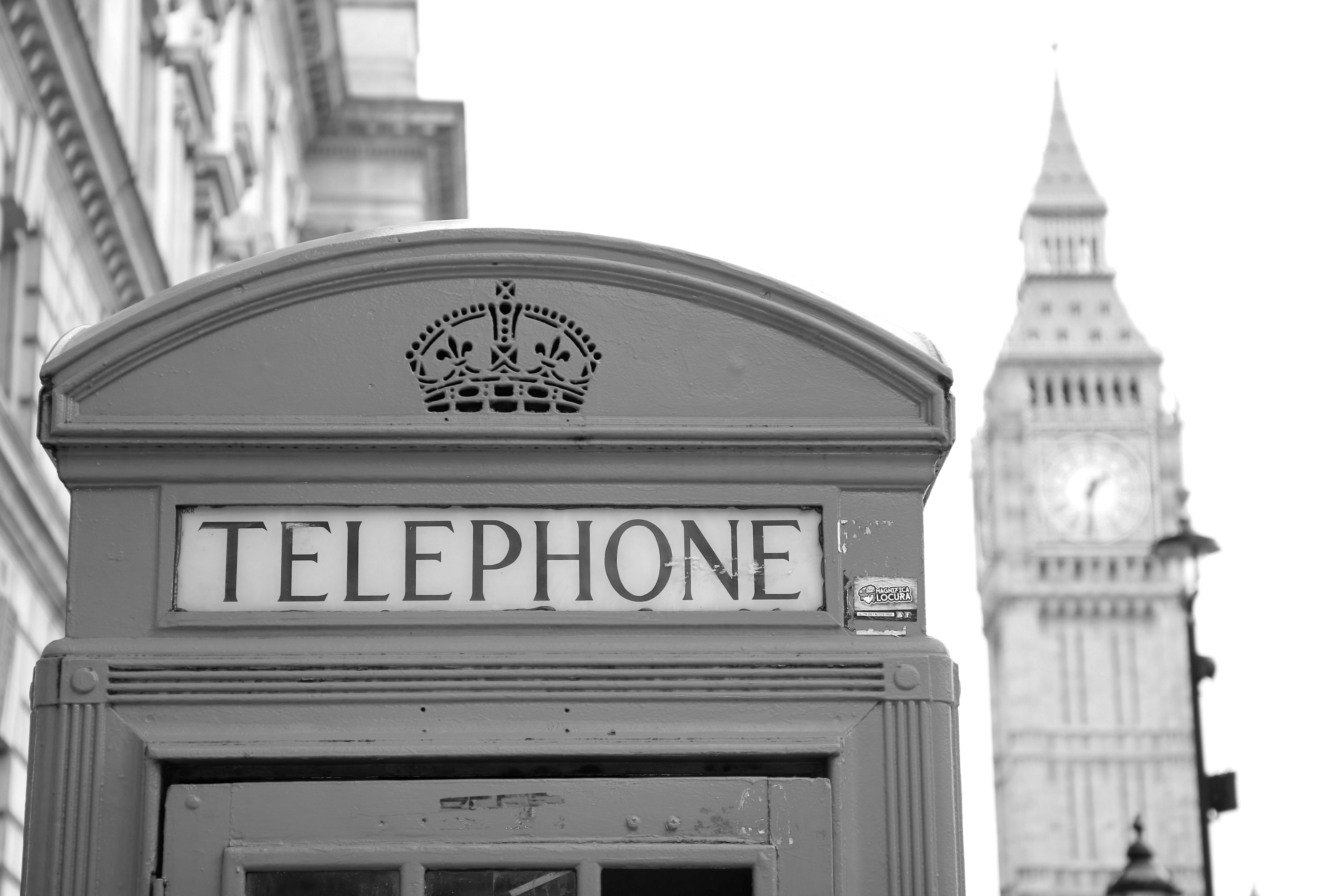 This week’s Commonwealth Heads of Government meeting comes at a crucial juncture for the UK’s future as a trading nation.

Does Brexit change the way Britain should approach the Commonwealth and what can the government achieve in this meeting for post-Brexit-Britain?

I am disappointed in the Brexit vote, and particularly disappointed that my right to freedom of movement within the EU is being taken away. But I accept the democratic decision and take the Prime Minister at her word. “Brexit means Brexit” and we must make it work.

Many have said that Brexit is a chance to “look outward” again and “re-engage” with the world. While this might have sounded inspiring during the referendum campaign, the slogans ignored the fact that Britain was neither inward-looking nor disengaged from the world in the first place. We were and will remain an outward-looking trading nation.

We must now turn our minds to creating opportunities for post-Brexit Britain. The Commonwealth is certainly one of those, but we need to be careful with our tone and approach.

Some have suggested re-engaging with the Commonwealth through a leadership role. However, ministers need to be careful to avoid the perception of Britain adopting a neo-colonial stance that will go down like the proverbial bucket of cold sick.

Brexit certainly cannot mean looking at the Commonwealth as a chance to ‘return to the good old days’. Neither India, Australia, Canada, New Zealand nor any other Commonwealth nation is looking to give up their independence and become a British colony again.

So what to do?