Be careful what you wish for: the unintended consequences of political intervention in the ground rent market – The Property Chronicle
Sign up for FREE now to get the weekly Property Chronicle Bulletin and never miss out on the latest insight from our expert contributors 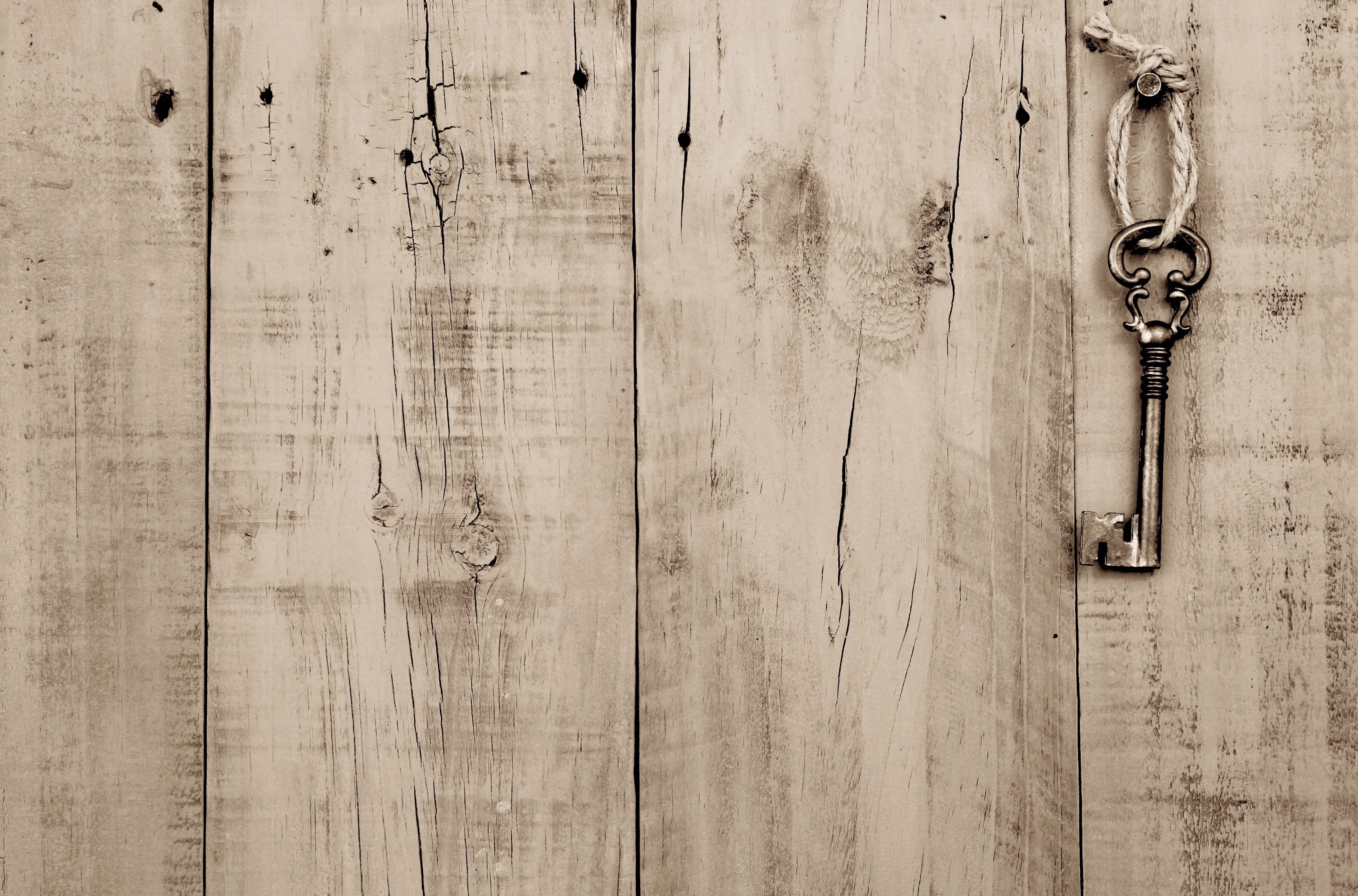 I, like most people, detest seeing people get ripped off, especially so in the residential property industry. While I am proud to be part of an industry who, through organisations such as the BPF and ULI, genuinely wants to raise standards, promote best practice and help solve our nation’s housing crisis, the market is, admittedly, far from perfect. As hard as the industry tries to protect itself and its reputation, there sadly remain fringe areas of activity which don’t operate with a reasonable balance between producer and consumer. The most recent facet of residential practice to have light shone on the darkest corners has undoubtedly been the world of ground rents. The government has recently launched a consultation with proposals to ban leasehold houses and limit ground rents to a peppercorn on flats as a reaction to unfair practices in this specialist sector which have seen some ground rents be charged at significant annual amounts and onerous rent reviews well in excess of inflation incorporated into leases.

During my 20 year career, ground rents have become big business – and when I say big business, I mean very big, institutional business. Long before build to rent lit the imagination, ground rents were an establishing institutional asset class. And what’s not to like? Solid income, excellent underlying collateral, known review patterns (many tracking the cost of living via RPI) and scalability through portfolio acquisitions and substantial blocks. Post 2007, institutions transformed the sector, owning a greater and greater proportion of freehold blocks across the UK. With more and more interest, values have risen.

The rise in ground rent values is bad though and all developers / investors are just taking advantage, right? Well, objectively, I would argue no, not really. The impact on the ground rent market of the rise of institutional involvement has some key positive benefits for apartment owners, landowners, developers and the housing market in general. To give a bit more detail: