The case for a four-day week is compelling, but we don’t need the state to impose it – The Property Chronicle
Sign up for FREE now to get the weekly Property Chronicle Bulletin and never miss out on the latest insight from our expert contributors 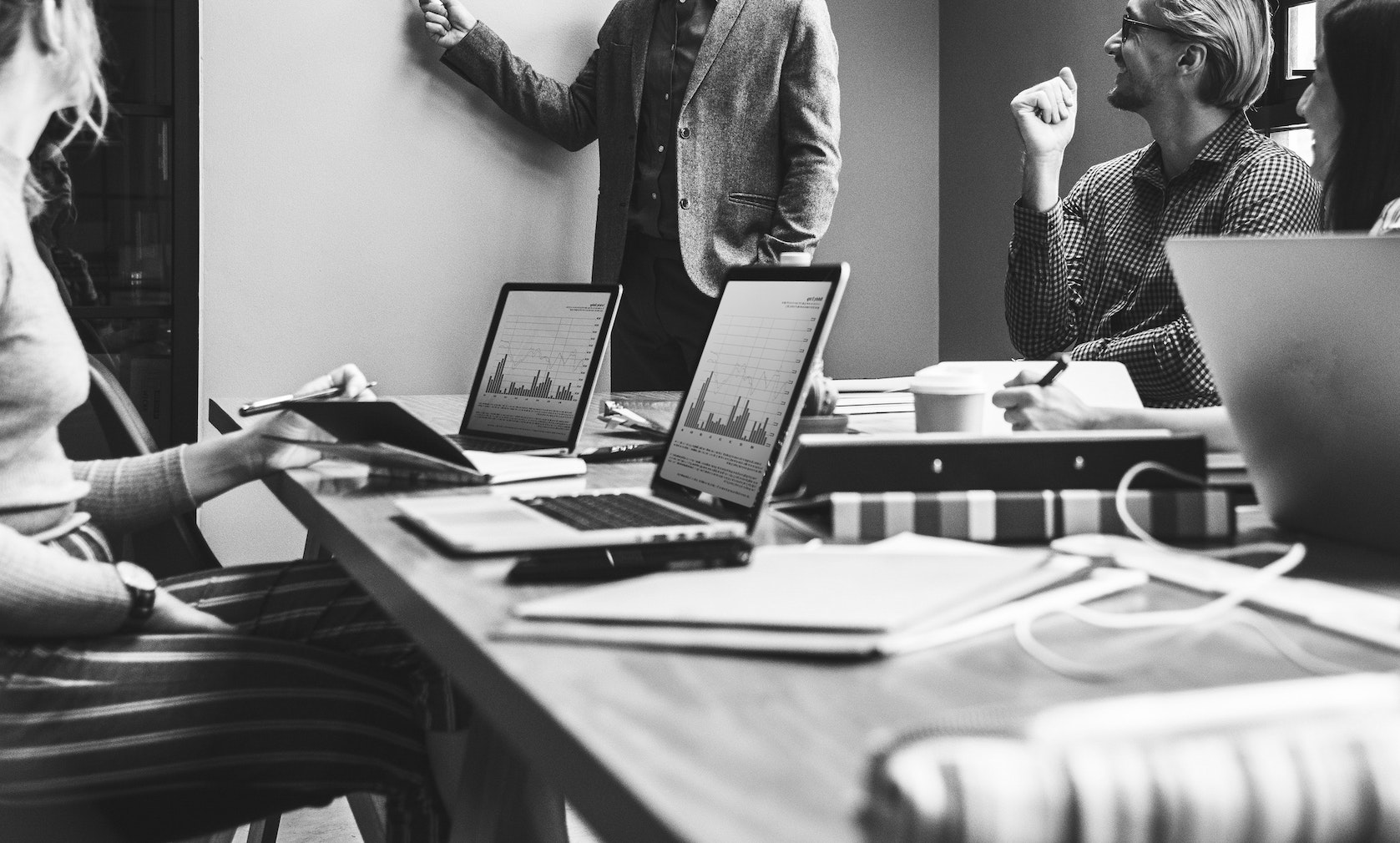 Thanks to John McDonnell, a four-day working week is back in the news. The Shadow Chancellor has asked the economist Lord Skidelsky to write a report examining the case for working less and relaxing more.

Skidelsky, who has been a member of the Tories, Labour and the SDP in his time, is no left-wing hack, So it will be interesting to see what he comes up with.

Working from home, job shares and various other kinds of flexible working arrangements are now so commonplace as to be unremarkable. In a world where nine to five, Monday-Friday work feels increasingly anachronistic, it’s not a huge conceptual leap to suggest workers might want to work fewer longer shifts. Indeed, some jobs, such as firefighting, already have this kind of shift pattern (though few would envy the anti-social hours or having to run headlong into burning buildings). Even in the famously high-octane restaurant industry, where excessive hours are a badge of honour, some outlets are going against the grain and instituting shorter opening hours.

There’s an obvious historical precedent here too – after all, for much of the 20th century a six-day working week was the norm, but would now seem excessive to all but the most Stakhanovite employees.

What’s more, it is one of those dispiritingly rare issues that can command support across the political spectrum. For leftwingers, such as the Guardian columnist Owen Jones, it might be a case of sticking it to The Man by spending less time chained to your desk. Those of a more liberal, pro-market inclination might observe that companies may decide it makes sense to let staff work fewer hours if it makes them more productive.