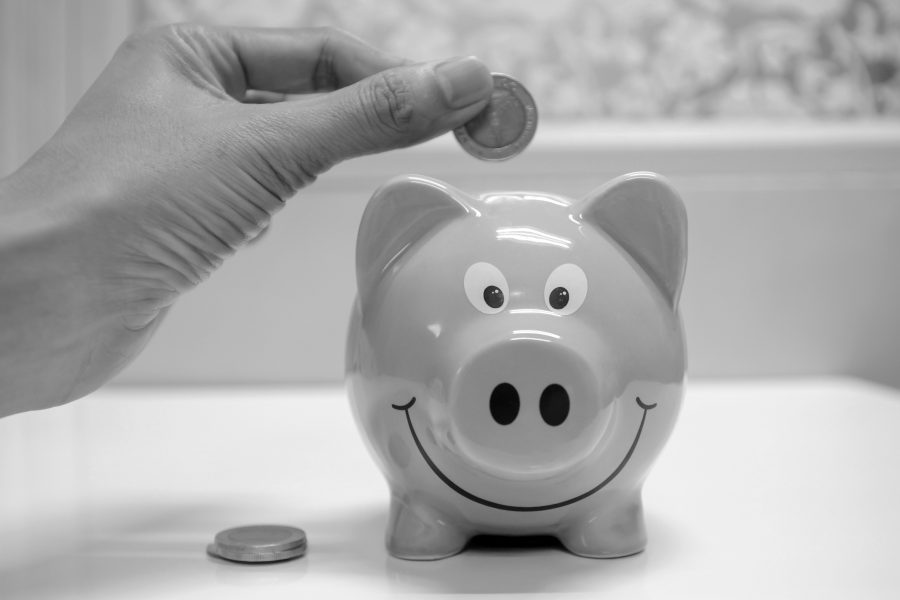 ‘Cash is king and the cash flow statement is arguably the most important of a company’s three main financial statements. We explain the relationship between profit and cash and how cash management is vital to keep companies in business.’ Paul Hickman, Edison analyst

What is cash flow?

Cash flow is the flow of money coming into and out of a company in a given period, usually a year. Companies manage cash in three main areas: 1) operating; 2) investing; and 3) financing. Operating cash flows reflect a company’s operating activities, from paying cash to produce goods for sale to providing services and receiving cash in return.

Investing involves either acquiring or selling long-term assets, where sales generate cash and acquisitions consume it. Financing refers to the cash flows used to fund the company. For example, a company issuing shares receives cash when the shares have been bought by an investor. Alternatively, a repayment on borrowings is a financing cash outflow.

How do companies report cash flow?

The cash flow statement, one of the three main statements enshrined in statutory financial reports, includes cash inflows and outflows from the company’s operating, investing and financing activities.

The function of the cash flow statement is to report cash movements between one period end and the next. In contrast, the income statement records revenues, costs and profits within the period, and the balance sheet shows assets and liabilities at the period’s end. Defining the differences between the income and cash flow statements is key to appreciating the differences between profit and cash.

What is the difference between profit and cash?

If a transaction is recorded when it occurs, rather than when the related cash is actually received or paid, it is said to be reported on an accruals basis. Companies report revenues, costs and profits in their income statement on an accruals basis, irrespective of cash transactions. However, transactions are only recorded in the cash flow statement when the relevant cash has been received or paid.

For example, a company may recognise the profit made from a contract in the income statement, based on the stage of completion of the contract. The payment schedule, however, could be timed later, which is when the company actually receives the cash for work done.

Despite making significant profits, a company that has low levels of cash may not be able to pay back its debts and may still be insolvent. As a result, every company needs to control its short-term cash inflows and outflows, also known as working capital, to remain in business.

How can cash flow indicate a company’s debt volatility?

The period between recognition of profit on transactions and the cash receipt from those transactions, is indicative of a company’s ability to pay its debt obligations. This time period is known as a working capital financing gap.

The working capital financing gap is determined by its production cycle, which determines the time a company takes to sell its goods and services.

A company that accrues profit long before cash is received will have a long production cycle. Healthy management needs to recognise the length of its production cycle and hold cash in reserve to pay upcoming debts.

Are there other ways of telling if a company can meet its debt repayments?