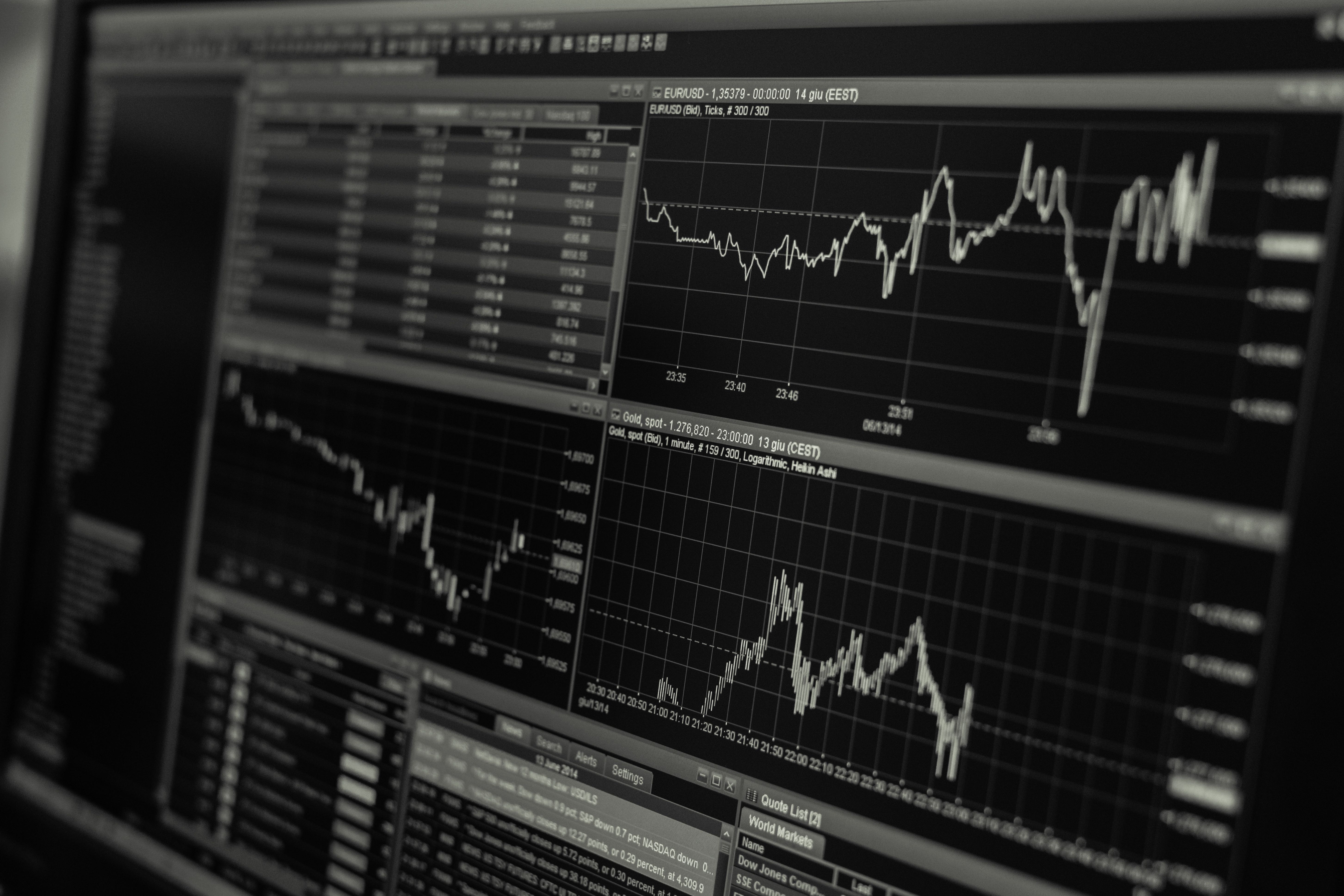 Edison Investment Research is a leading independent investment research firm. We aim, in these articles for The Property Chronicle, to bring to a wider audience the sort of analysis normally only available to big investing institutions. Each month one of our top analysts will scrutinise a listed company. It might be a pure real estate company, sometimes it might not. We will not be ‘tipping’ any shares but, hopefully, giving you the information and perspective to make your own judgement. -Neil Shah, Director of Research

Palace Capital is a property investment company listed on the Alternative Investment Market (AIM) of the London Stock Exchange (LSE) and registered in the UK. It focuses on commercial property, mainly outside London. On a spectrum with very low-risk buy-and-hold REITs at one end and speculative developers at the other, Palace is in the middle: it has the flexibility to invest earnings in capital-enhancing asset management projects, unconstrained by the REIT property income distribution requirement (albeit the payout ratio is currently similar to a REIT’s), and is willing to assume some development risk where the potential returns are attractive, but also has a stable core portfolio producing sustainable rental income as well as providing opportunities for capital growth.

The company was given its current form in 2010 when Neil Sinclair (the current CEO) and others acquired an AIM-listed vehicle for the purpose of property investment. The current portfolio has been built by acquisition since late 2011, the most recent being the corporate acquisition of RT Warren, which completed in October and therefore did not have an impact on the recent interim results for the six months ended 30 September 2017. These show good progress in income, earnings, and NAV. The interim dividend had been previously announced, showing growth of 5.6% to 9.5p per share.

The RT Warren portfolio was valued, on an open market and fair value basis, by Cushman & Wakefield at £71.8m and represents a substantial 35% increase on the £202.8m value of Palace’s pre-acquisition portfolio value as at 30 September. It brings an immediate £3.7m in annual gross rental income, which also represents a significant, but smaller, 26% uplift on the pre-acquisition contracted gross rental income. The smaller contribution to income highlights the opportunity for Palace management to grow the newly acquired commercial rents over time through more active management, while most likely disposing of the residential assets, subject to price. The capital freed up will then be available for recycling into higher-yielding commercial property assets, which remain the company’s focus.

We have noted above that strategically, Palace sits somewhere between the income-focused REITs and the more development-focused companies, giving it flexibility to invest earnings in capital-enhancing asset management projects. While our forecasting has built in c £5m pa of general capex spend we still expect the high payout ratio of the past two years (an average 84%) to continue over the next couple of years.

Hence, although Palace Capital is not a REIT, this current level of payout is at a similar level to the UK REIT sector and the prospective dividend yield of 5.7% is towards the upper end of prospective yields offered by a broad universe of property investment companies and REITs. We estimate that shareholders entitled to the most recently announced dividend of 9.5p will see dividend payments of 24.125p over the next 12 months (9.5p plus the first three newly proposed quarterly dividends in respect of FY19, which we estimate at 4.875p each), representing c 7% of the share price.

But Palace’s strategy is about more than income returns and the company has built a strong track record of value creation since its first major portfolio acquisition, the Sequel portfolio, in October 2013. In the three and a half years to the end of the last financial year (March 2017), it grew NAV per share by 103% and while still increasing dividends per share strongly: from the 4.5p per share declared in respect of the year ending 31 March 2014 to 19.0p declared for the current year.