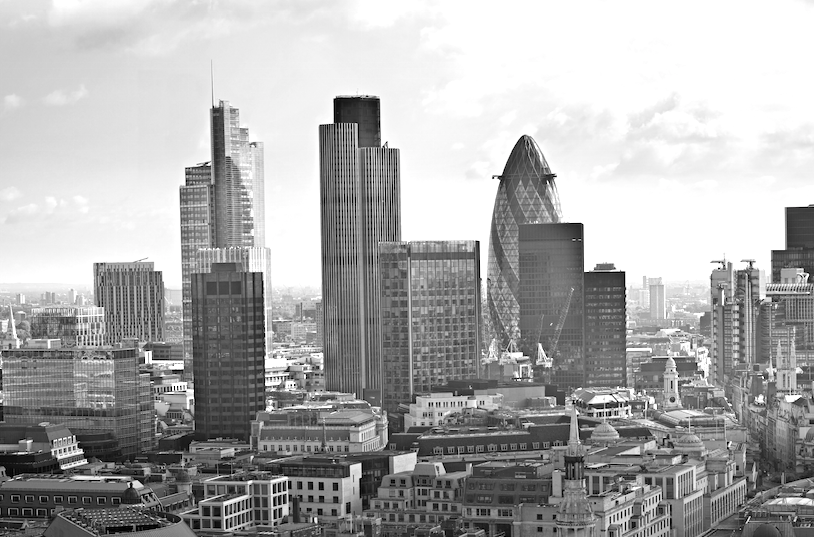 Over 24 hours and counting, and the Autumn Budget still hasn’t unravelled. These days that probably counts as a win. The newspaper coverage has predictably split along party lines, but the consensus seems to be that Philip Hammond played a bad hand reasonably well. The Chancellor avoided some obvious pitfalls – such as lowering the VAT thresholds for small businesses – while spending smallish sums of money in enough areas to keep the kiddies happy at Christmas.

Nonetheless, any cheer has been overshadowed by two pieces of bad news. The first is the much gloomier assumptions about productivity, an unwelcome gift from the elves at the independent Office for Budget Responsibility (OBR). The OBR, like most forecasters, has consistently been too optimistic about productivity since the financial crisis. It has now chucked in the towel and assumed that output per hour worked will remain significantly below its pre-crisis trend. This in turn implies a lower profile for economic growth and a worse outlook for the public finances.

But on top of this, the Chancellor has added to the budget deficit further with a package of tax cuts and increases in public spending. Indeed, he appears to have redefined the concept of a ‘balanced budget’. It is no longer about eliminating the deficit. It now seems to mean responding to as many competing political pressures as possible. As a result, the deficit, initially supposed to have gone by 2015, is still expected to be £25bn in 2023.

That may not be a big number in itself. But since 2000, when the government last balanced its books, public sector debt has climbed from 28% of national income to more than 86%. Even at current low interest rates, that is a huge burden to hand to younger generations. The Budget sweetener of a few more years of cheap rail travel is not much consolation.