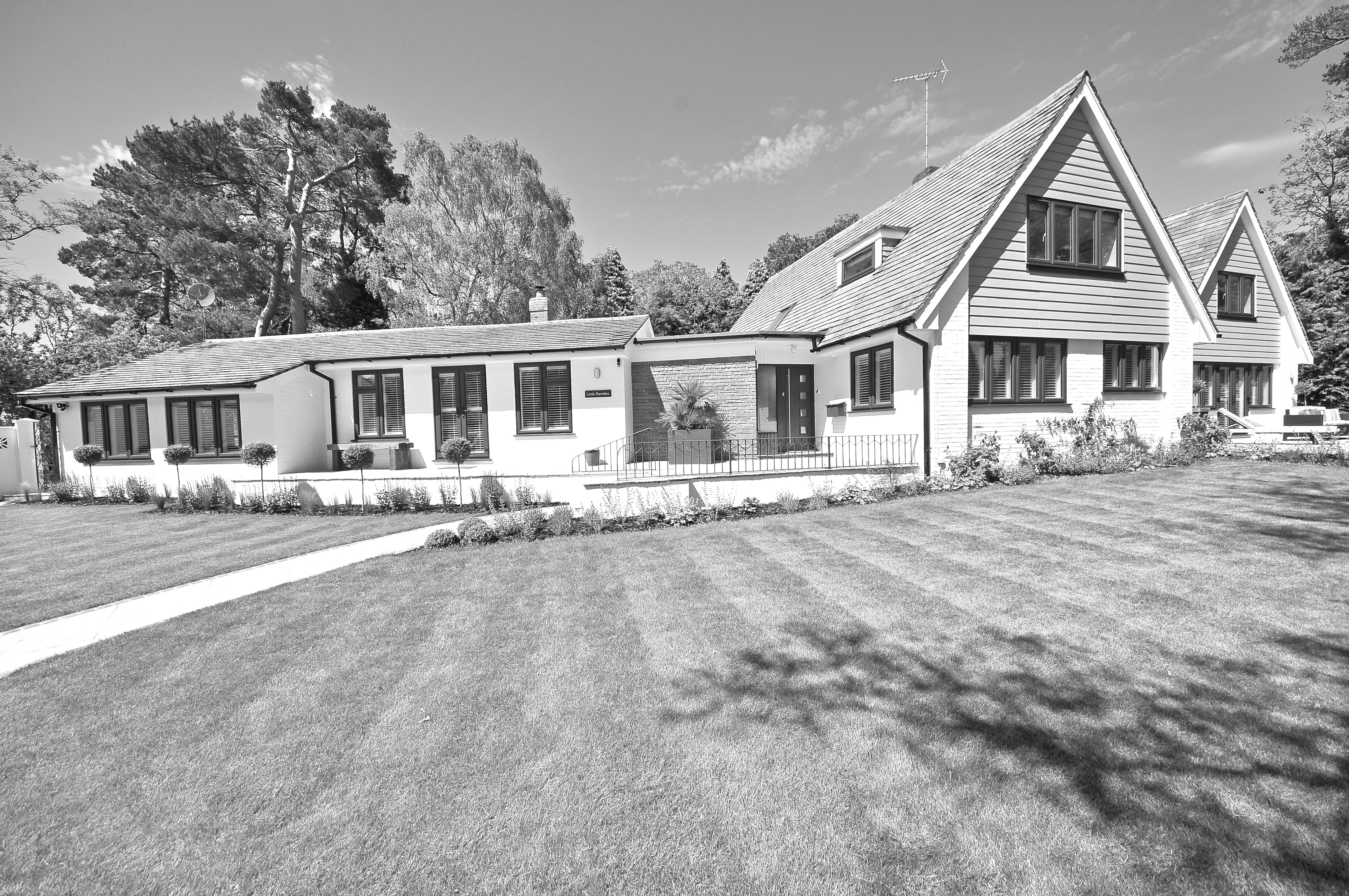 Returning recently from the EPRA (European Public Real Estate Association) conference in Berlin I was struck by the accelerating pace of change that is now (finally) underway within the UK REIT sector.  A sector, it is fair to say, that has not always been regarded by generalist equity fund managers as being at the forefront of innovation, strategic vision and adaptation. The changes have been brewing for several years but are now both visible, and, most importantly, shaping the strategies of both investors and corporates for the 2020s. So, what are the key forces that are work, and how might they play out over the coming years. I think they can be summarised as follows:

Let us examine these issues in turn:

A diminishing relative importance of the UK market

When I first started scribbling away as a property equity analyst in the City the UK listed real estate was larger than that of the US. Honestly! Now (as per end August EPRA Global Developed Index weightings) the UK represents 4.87% of the universe compared to 53.69% for the US. In other words during the last 25 years the US has moved from under parity to be 11 times the size of the UK market. Many people forget that although REITs has been in existence in the US since the 1960’s it was only in 1992/3 with the advent of the Modern REIT era that it started to gain meaningful scale. Given the size of the US market overall, however, the trend of the relative sizes is not surprising. However, what is surprising to many people is that the UK is now no longer the largest listed real estate sector in Europe. It is worth remembering that only 5 years ago Germany had virtually no listed real estate companies. From a standing start the German sector is now larger than the long established UK sector (4.97% vs 4.87% of the global market). It is also worth noting that the largest German company (Vonovia) is now approximately the same size as the largest three UK companies put together, and is the 4th largest company in the EPRA Global Index, and the largest French based – Dutch listed company (Unibail Rodamco Westfield) is the 5th largest. This is not due purely to the performance of the direct property market. In London the market has proved remarkably resilient post EU referendum. Similarly it does not lie in structure. The German listed sector, unusually for a Western developed market, is not predominantly a REIT market. So the reason must lie in the relative attractiveness of the risk/return characteristics from the underlying real estate held by these companies, together with the equity valuation methodology.