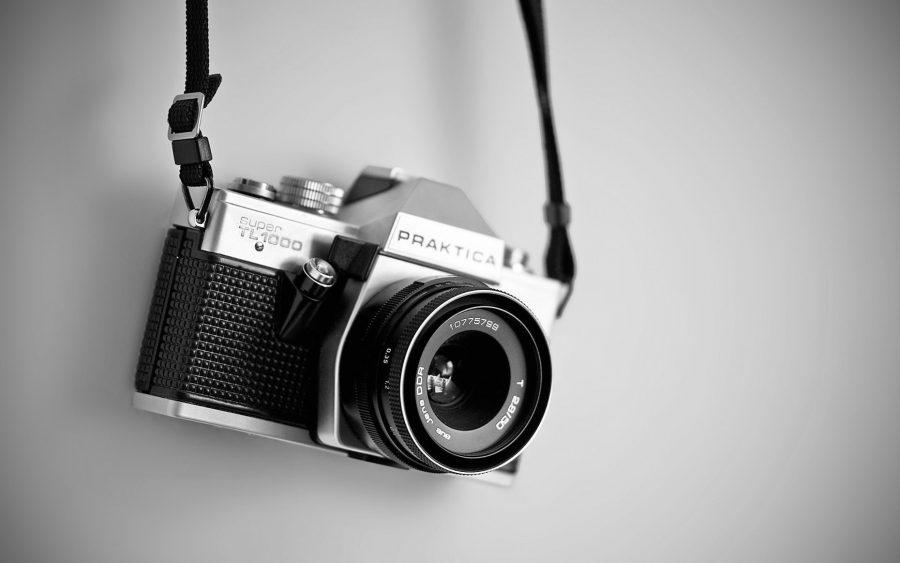 The recent controversy about a group of white American teenage boys wearing MAGA hats who seemed to be taunting a Native American elder touched a nerve in American political life. The three minute clip, taken at the March for Life rally on Washington, appeared to epitomise the antagonism between white Trump supporters — often depicted as white supremacists — and put upon minorities.

In an era when identity politics has taken over America, it was always guaranteed to provoke a strong reaction. A recent Scientific American study found that there was an increase in people’s tendency to reject people from other group memberships in the US (a mindset called affective polarisation). The research showed once again that identity, rather than issues, is at the heart of the partisan divide – opponents are not just wrong, they are the wrong kind of people.

The scenes caught on camera appeared to be undeniable proof of these Trump supporters’ racist behaviour. Cue the widespread condemnation of Nick Sandmann, the boy at the centre of the video, who seemed to taunt Native American Nathan Phillips by blocking his way and staring at him provocatively.

But the truth may have been more complicated. Longer and more detailed videos of the incident showed that the stand-off between Sandmann and Phillips had taken place within a complex wider picture.

Indeed, Phillips himself later explained that he was trying to diffuse a tense situation between the high school boys and another group nearby, later identified as the Black Hebrew Israelites – an African American religious group whose members believe they are the descendants of the ancient Israelites. As more information came to light, other videos emerged showing the Black Hebrew Israelites taunting the students, who responded by chanting and shouting.

Sandmann’s smirking at Philips and the boys chanting in the background show a lack of respect, but the extent of the reaction to their behaviour was out of all proportion, with some of the teenagers even facing death threats. What was quite possibly no more than adolescent ignorance was turned into a manifestation of hate, racism and bigotry. If nothing else, the clip shows just how politically powerful images can be, and how much impact they can have on society

There are many historical examples of how influential photography has induced a widespread reaction, becoming a driving force for justice. The iconic, world-renowned Napalm Girl photograph taken by Vietnamese photojournalist Nick Ut in June 1972 is said to be one of the 100 most influential photographs of all time. The public outrage that stemmed from seeing the picture of nine-year-old Phan Thi Kim Phuc running naked and screaming towards the photographer after being hit by napalm fuelled anti-war sentiment and American disillusionment with their government, contributing to the end of US involvement in Vietnam (the war ended two years after the photo was taken).