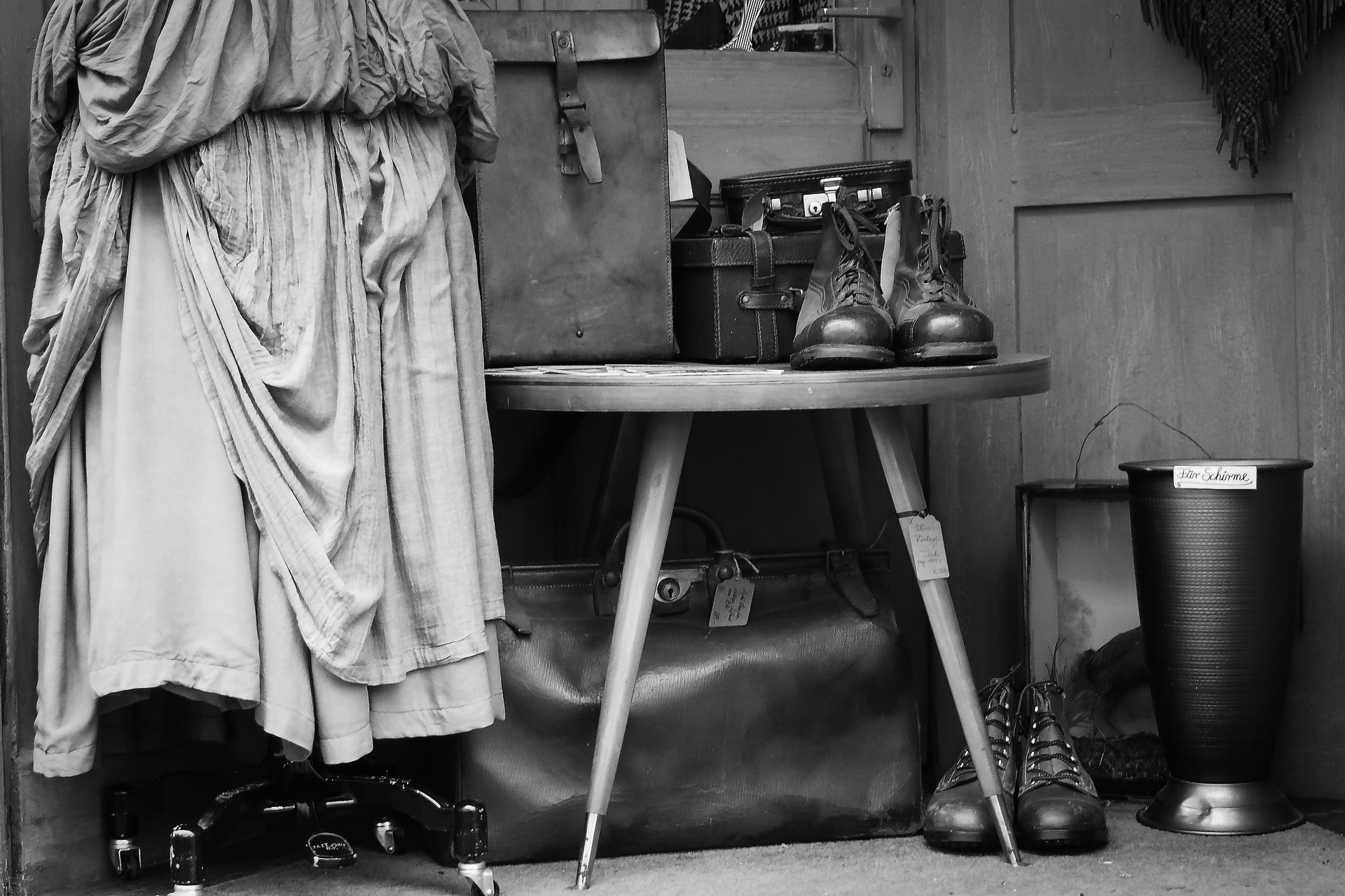 Why they beat the rest of the high street as a retail experience.

A bone china teapot, a pair of leather brogues, a poetry book, a velvet coat, an embroidered tablecloth and a saucepan. These are just a few of the things I have recently bought from charity shops – where someone else’s trash became my treasure.

I have also donated a big bag full of unwanted toys and games. Hopefully, my cast-offs are destined to become the precious discoveries of others too, stumbled across in a serendipitous browsing session.

This circular relationship is just one of the many joys of charity shops. They extend the usefulness of objects, which instead of ending up in landfill are appreciated by new owners. Second-hand donations make up 90% of an average charity shop’s product range, comprising mostly clothing, but also furniture, homeware, books and much more.

Yet with growing awareness of the benefits of a circular economy, a certain discernment has developed among charity shoppers which has influenced the relevant language in recent years. Instead of ‘second-hand clothes’, we now speak of ‘antique artefacts’, and ‘pre-loved’ or ‘vintage’ finds. What was once considered scruffy is now ‘shabby-chic’.

So charity shops are no longer the preserve of those seeking cheaper goods out of necessity, but the highly revered stamping ground of savvy shoppers. These knowing consumers are not just in search of everyday useful items, but seek creative and artistic trophies, swooping like jackdaws onto rich assortments of paraphernalia in these contemporary Aladdin’s caves.