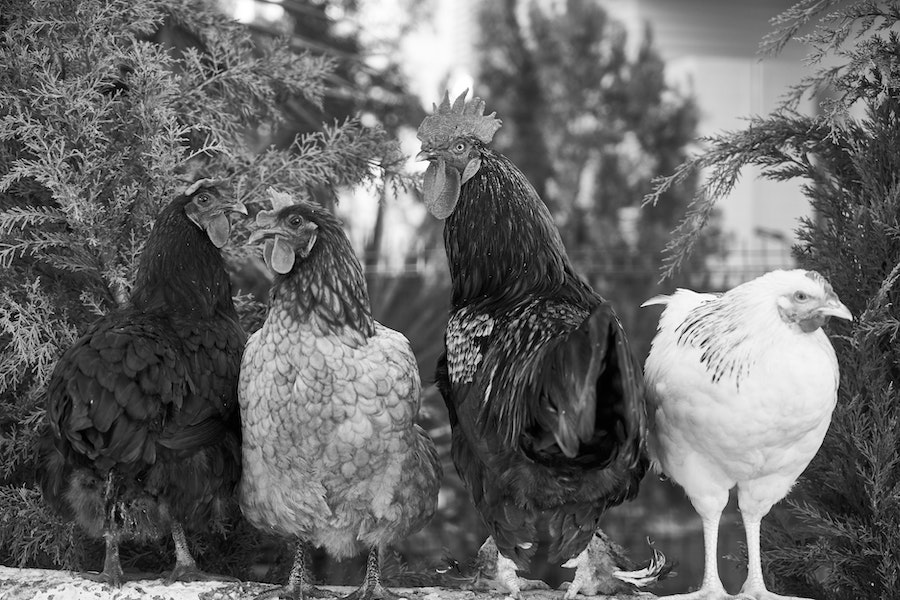 The UK needs a more nuanced approach to agricultural trade – let’s ditch the kneejerk reactions, for a start.

I argued for Brexit. Don’t get me wrong: I could see the arguments on both sides, but working in agriculture, I knew the folly of area-based payments to farmers. They neither improved the wellbeing of those involved in farming (unless you happened to be in a supply chain upstream or downstream from agriculture) nor benefited the environment. Across myriad indicators (the average age of farmers, the quality of water bodies, the viability of rare species) European common agricultural policy money was ineffectual at driving change. Taxpayers – and farmers – deserved better. Leaving the EU was one way to achieve reform in this key policy area, so I was happy to argue for it.

As a policy adviser at the time, however, I was acutely aware that it was never just a question of agricultural subsidies to farmers. It was always considering the impact of environmental laws on producers, addressing the appalling links between health and food or, critically, seeking to understand the often hidden role of trade on agricultural production. The Swiss are good at talking about the role of trade in protecting agri-food producers. They even cost it into their calculations of farm gate government support. Inside the EU, criticising the protectionist common external tariff was attempted by only the bravest libertarian thinkers. Outside the EU, Brexiteers promised a brave new dawn of global Britain, keeping our nation of wealthy consumers at the forefront of progressive trade deals and cheap food. I was aware of the deep complexities at the root of this tree of promise even then, but there was no way that we could have foreseen a global trade war between the US and China, nor a challenge to the multilateral rules order that we may soon be relying on to guide all our non-free trade agreement relations, potentially including with the EU.