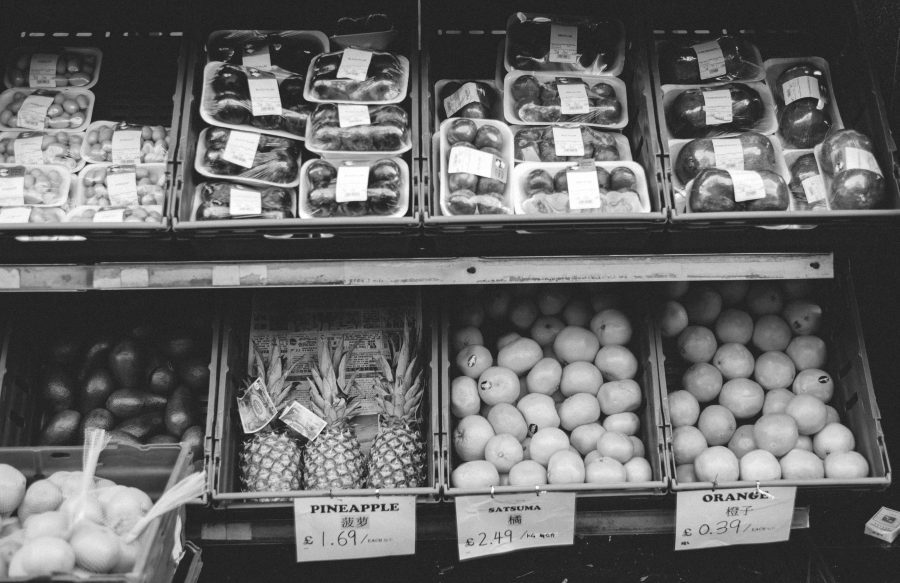 Last week, I wrote about the cost of food in the United States between 1919 and 2019. Using historical data, I showed that, on average, basic food items have become much cheaper relative to the wages of unskilled laborers. I focused on unskilled wage earners, because they represent the workers at the bottom of the UD income ladder. Both the right and the left of the political spectrum agree that it is the well-being of the least fortunate that ought to be of the greatest concern to a civilised society.

Today, I wish to turn to the price of food relative to the compensation of production (i.e., blue-collar) workers, including factory workers or machine operators, who are involved in the manufacturing all kinds of goods in such sectors as food and drink processing, light and heavy engineering, etc. That’s because of the widespread belief that the American middle class is being “squeezed,” with life in the United States becoming unaffordable.

Let me start by repeating that cost of living isn’t easy to measure. Most people agree that, as one commentator put it, “financial uncertainty rises from a mortgage, three children, day care costs, and the prospect of college tuition.” But, other things have become cheaper. Together with Gale Pooley, I found that, relative to the compensation of production workers, food was almost 12 times as affordable in 2019 as it was in 1919.

As in my last article, I started with Retail Prices, 1913 to December 1919: Bulletin of the United States Bureau of Labor Statistics, No. 270. Nominal prices of 42 basic food items as collected by US government officials in Detroit in 1919 can be seen in column two of the first graphic. The 1919 time price of food, which is defined as the nominal price of food relative to the nominal hourly compensation rate of production workers ($0.43), can be seen in column three.

What were the results?