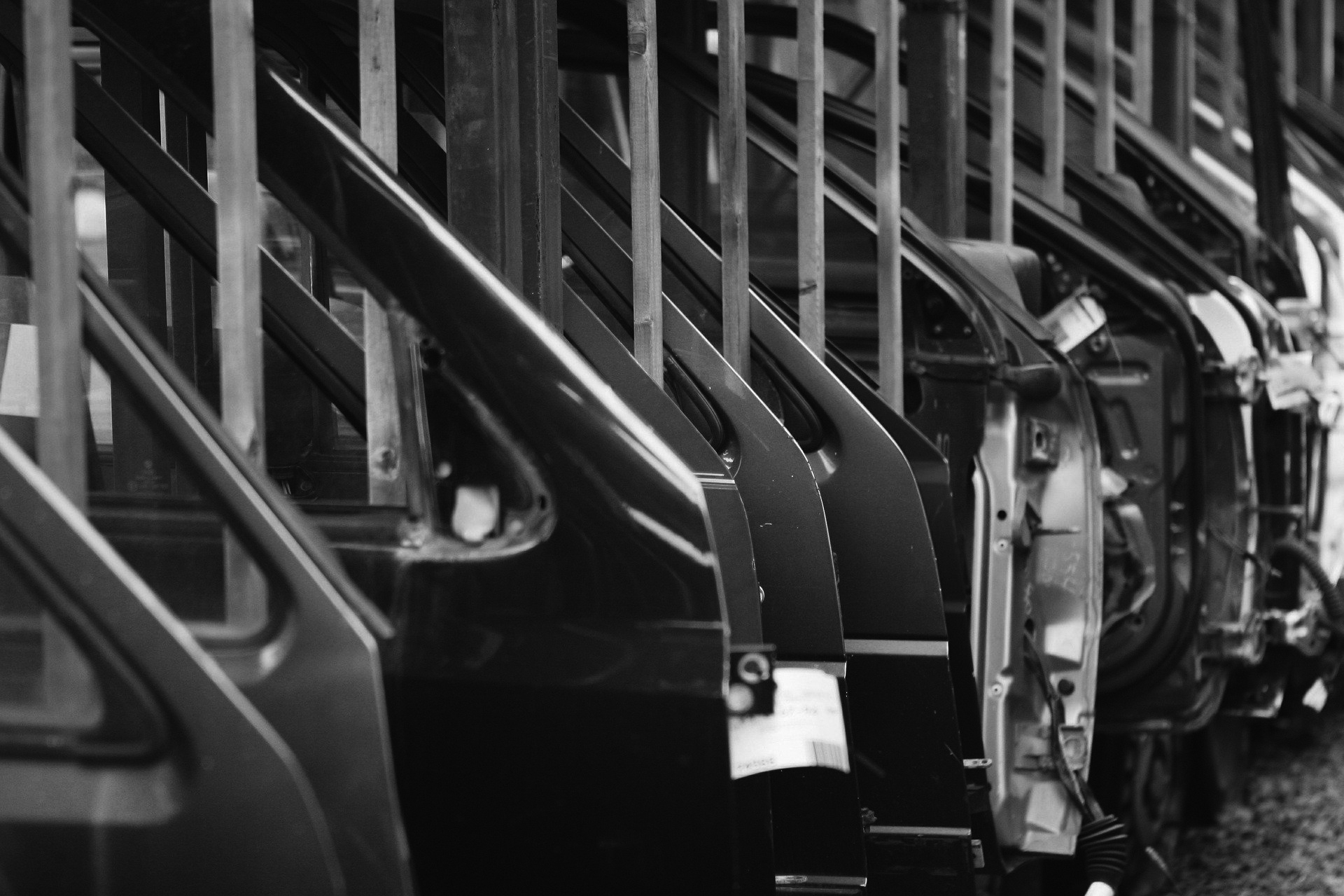 Europeans and other Western nations have dominated automotive excellence for over a century. Whether it’s the satisfying thud of the door closing on a Volkswagen from Wolfsburg or the beauty of a Ferrari from Modena, these brands are iconic – and very lucrative for their manufacturers. When we think of reliability, the Germans, and latterly the Japanese, have had it sewn up. But if you rest on your laurels, an upstart will soon be chasing at your heels.

The Chinese are not exactly upstarts in the traditional sense: it’s more than a decade since they surpassed America to become the most prolific car-makers in the world. But despite reaching that milestone in 2008, China’s cars were still mostly clones of cheap Western vehicles.

Now, however, China is arguably producing the best cars in the world, and on track to dominate auto manufacturing. How did this happen and will the West be able to regain its crown?

The centre of excellence in car manufacturing moved from Europe at the turn of the 1900s to the US with the growth of Detroit as the world’s auto powerhouse. The 1980s and 1990s saw Japan and South Korea surge ahead, only for Europe to rise again in the early noughties as Volkswagen duelled Toyota to be number-one manufacturer by output.

Each continent has added its own flavour along the way, from innovation in safety in Europe to volume production in the US to lean manufacturing in Japan. It was Toyota’s manufacturing systems that saved German-owned Porsche when it was facing dire business conditions in the 1990s, for instance.

China has gradually built its auto-making capabilities during these different eras. It originally began making Soviet-designed utility vehicles under licence in the 1950s, before its state-owned companies reached similar arrangements in joint ventures with Western manufacturers like General Motors and Volkswagen in the 1980s. This produced cars that were far better designed and more sophisticated, and soon China’s roads were becoming choked with Western clones.