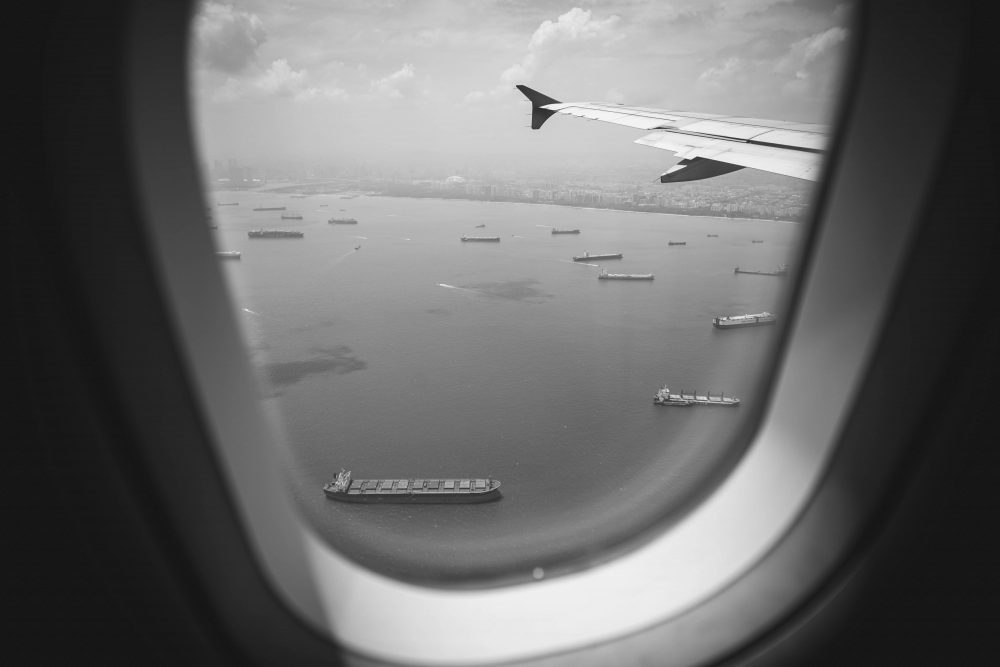 The recent decision by a Chinese court to sentence Canadian Robert Schellenberg to death has led many international observers to claim that the decision is a political one, part of Beijing’s ongoing diplomatic pressure campaign against Canada over its detention of Meng Hanzhou, a senior Huawei executive and daughter of the company’s founder.  Schellenberg’s sentencing comes after two other Canadians, Michael Kovrig and Michael Spavor, were arrested in December.

If this were true, it would add to the horrific realisation that the People’s Republic of China is fundamentally changing for the worse. It would – as Donald Clarke, a professor of Law at George Washington Law School has stated – indicate that “China views the holding of human hostages as an acceptable way to conduct diplomacy”. Now it appears that it is willing to sentence one to death.

According to his analysis, a number of features stand out that support the idea that the retrial of Schellenberg is related to Ms Meng. These include the original delay in trial and sentencing – he was arrested in 2016, after all – which might indicate that the evidence was weak, but that courts didn’t want to embarrass the police by throwing it out. Second, it is very rare for a retrial to find heavier punishment was merited (Schellenberg appealed after being handed 15 years in the first trial). Third, the retrial was rescheduled very hastily, with the punishment being handled down in only 20 minutes. Finally, it is odd that of all the individuals indicted in the original case of drug smuggling, Schellenberg had the smallest supposed role. It makes his sentencing particularly repugnant.

Naturally, China has used just enough legal cover to maintain the fiction that Schellenberg’s case is a legitimate example of the fair workings of its legal system, but few are convinced. Even those with strong links to the state have openly said China would take revenge.

Hu Xijin, editor of the virulently nationalist English-language propaganda outlet the Global Times recently published a video in which he warned that Canada should expect “far worse” retaliation from Beijing if it did not free Ms Meng. “Meng Wanzhou was released on bail, but Canada must do more to restore her freedom and put an end to this incident.” He stated. “Otherwise China will definitely take retaliatory measures against Canada.” Ms Meng is currently on bail, living in one of her luxury homes in British Columbia. The contrast with her situation and the three Canadians now in Chinese prisons could not be more stark.

To some extent, travel to China has always come with risks. Ten years ago, if someone working in government or business went to China, they tended to leave their electronic devices at home. There was a realisation that the state has a very aggressive attitude toward information, both proprietorial and strategic. According to cyber expert Peter Varnish, a visiting professor at the University of Coventry, Chinese police and security personnel are able to access the data of unwary travellers within hours of arriving in the country. Now, it seems that personal safety must be added to data security. One hopes that travel warnings will be added to the pages of Western diplomatic websites.