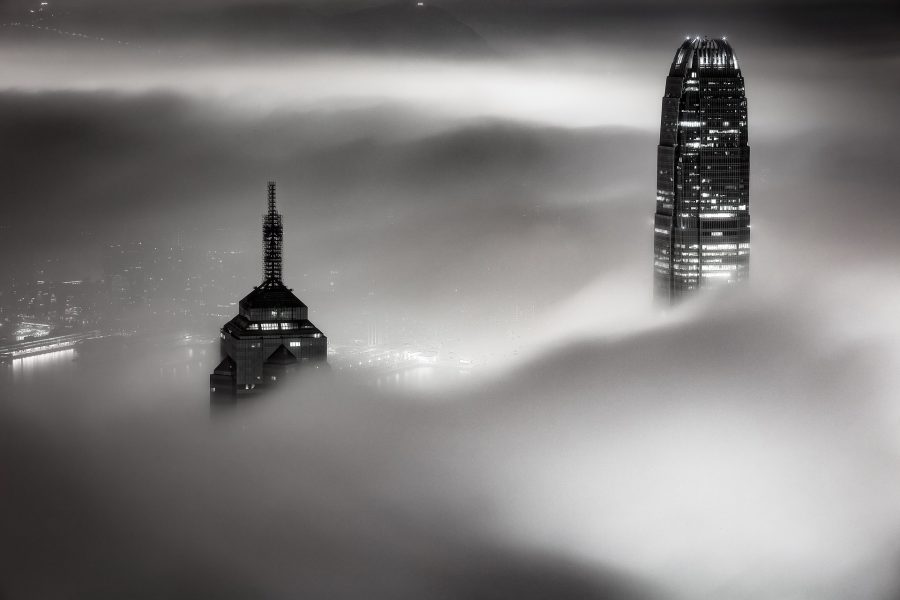 The conventional explanation for the protests that have gripped Hong Kong in recent weeks is that they have been triggered by opposition to the government’s extradition bill, but the true causes run much deeper.

Planning consultants Demographia have named Hong Kong the world’s least affordable housing market for nine years in a row, yet its problems represent the future of China. Hong Kong’s youth is rebelling against wage slavery and there is no-one to represent them because their representatives are the same people who enslaved them.

According to Hong Kong’s Midland Realty, average property prices have risen almost five times since their trough in 2003. It costs a median Hong Kong family 19.4 years of gross pre-tax income to buy an apartment. That’s up from 11.4 years in 2011 and it’s much higher than anywhere else in the world. In Sydney – the second least affordable – that multiple would be 12.9.

Sky-high property values are driven by money laundering and cartel pricing. The M3 money supply in Hong Kong is four times today what it was in 2003. That is a reflection of how much money people are putting into Hong Kong. It’s worth noting that the Hong Kong Dollar (HKD) is pegged to the US dollar, so Hong Kong doesn’t have an independent monetary policy. The Hong Kong Monetary Authority provides as many dollars as demand requires.

Hong Kong has well been known to be the money laundering channel of choice for mainland China. The numbers can be huge. In 2013, a 22-year-old delivery man was convicted of laundering 13bn HKD (£1.3bn) through his personal accounts. In late 2018, the deputy Communist Party chief of neighbouring wonder-city Shenzhen, Li Huanan, was arrested with $144 million in cash stashed in one of his properties. He had reportedly offered underground bankers a 50% split if they would move his money to safety in Hong Kong. A conservative estimate of the money flowing illegally from mainland China to Hong Kong each year would be in the hundreds of billions of HKD and the huge influx has meant a field day for business.

The money goes into the Hong Kong stock market and into buying property. A 2012 study by Kenneth Chung, of Hang Seng Management College, showed that 97% of historical changes in Hong Kong property prices could be explained by four variables: rental rates; excess liquidity (the money supply); stock market prices; and interest rates.