Chopping down the Magic Money Tree: The pitfalls of Modern Monetary Theory – The Property Chronicle
Sign up for FREE now to get the weekly Property Chronicle Bulletin and never miss out on the latest insight from our expert contributors 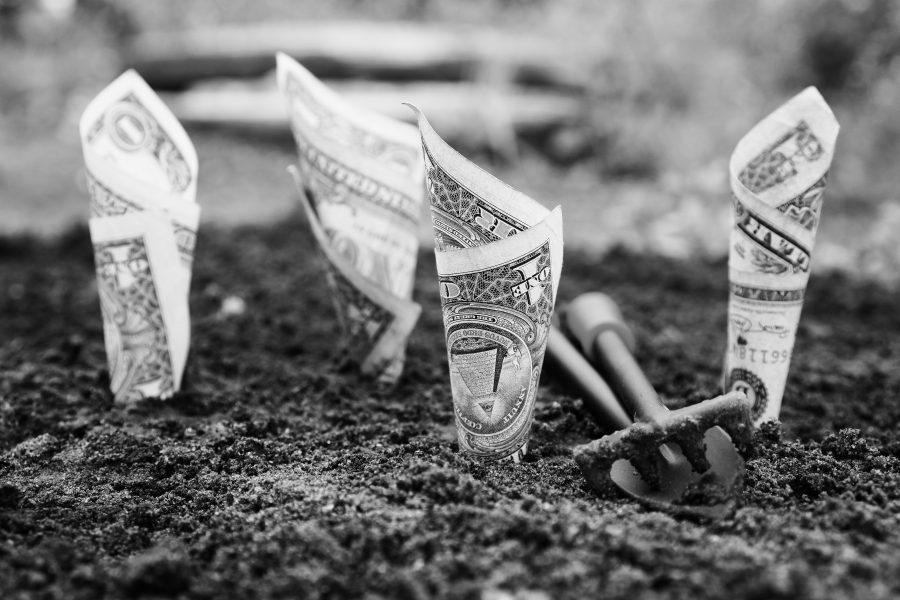 Austerity, welfare, pensions – all our fiscal dilemmas could be easily solved by printing money. This is the conclusion of a fashionable strand of macroeconomics called Modern Monetary Theory (MMT) — but does it stand up to scrutiny?

At the heart of MMT is an approach to macroeconomics developed by British economists in the 1970s – the idea that there are two sides to every transaction and so total income always equals total spending at the level of the whole economy. If one person, sector or country runs a deficit by spending more than they earn over a period, another must be running a surplus so that income and expenditure are the same.

For example, China and Germany ran increasingly large trade surpluses prior to the financial crisis due to their undervalued currencies and pursuit of export-led growth. These surpluses created large trade deficits in countries like the US and UK. If a country is running a trade deficit it is spending more than it is receiving and must be running up debt. So this method, called the “flow of funds” approach, reveals how eastern exports can inflate Western credit booms.

It is also used to blame austerity for our weak recovery. During the last recession the private sector started to deleverage, which means it cut spending and ran a large surplus to pay off debts. But the private sector cannot run a surplus without someone else running a deficit. Unless the government is prepared to run that deficit, the private sector will find that when it cuts spending, the economy contracts and its income falls so that its surplus fails to rise.

The flow-of-funds approach is powerful but not everyone who uses it subscribes to MMT. What makes MMT unique is its view on money. It says a government budget is not like a household’s because the government issues its own currency and so cannot go bust. This means it can always run a large enough deficit to ensure the private sector can run a surplus without the economy contracting.

This is wrong on two counts. Firstly, a government’s budget is different to ours because, unlike us, it can increase its income by just hiking taxes and has more room to spend because it can borrow more easily.

Secondly, aside from a small number of notes and coins, the government does not issue currency directly. If the government sells bonds to the banking system, banks pay by creating bank deposits, which raises the money supply – most money today is electronic bank deposits. This transmission channel was used in British attempts to control the money supply in the 1970s and 80s. The government does not pay anyone directly in central bank reserves or spend money it issues, as MMT says. That said, it could do something close to this by forcibly selling bonds directly to the Bank of England.

Supposing it were to do this, how much money could the government realistically create and spend before pushing up inflation? Historically, a healthy annual growth rate for the money supply has been 6 per cent; any higher and the economy tends to overheat. In recent years the Bank of England’s headline M4x measure of money has hovered around 3 per cent, so there is room to lift money supply growth by another three percentage points – about £65bn a year, equivalent to almost half the health budget.

However, the money supply used to grow at healthy rates without so much state help, with the private sector creating money by borrowing from banks. What changed? Here lies the major weakness of MMT – it says a lot about surpluses and deficits but not their causes. As a result, it is too quick to recommend more state spending instead of looking at why the private sector has been running surpluses.