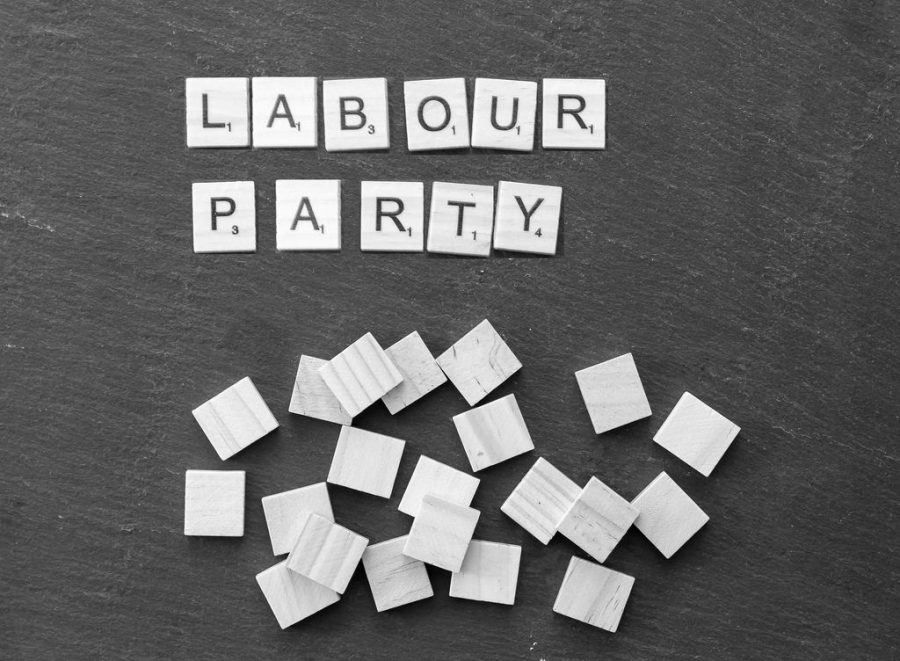 Ultimately, this is a column about Labour, Brexit and the Independent Group. However, first I am afraid we do need to talk about Chris Williamson.

For just as the Westminster commentariat began to scratch their metaphorical beards and ponder whether Labour’s second referendum gambit had shot the Independent Group fox, the MP for Derby North was busy brewing up his own rather powerful demonstration of that project’s moral catalyst.

First, it emerged that Williamson attempted to organise a parliamentary screening of a film by Jackie Walker — one of the very few people the Labour Party has suspended over anti-Semitism — provocatively titled ‘Witchhunt’. Then the Yorkshire Post uncovered footage of Williamson arguing — to huge applause — that Labour is “too apologetic” on anti-Semitism.

This latter gathering, a meeting of Sheffield’s Momentum branch, was but one stop on Williamson’s long-running ‘Democracy Roadshow’ tour. It is time to call this this out for what it really is: a nascent leadership bid. For rest assured, one does not spend one’s Friday evenings talking to Labour fringe groups at Bury Freedom Church unless one is on serious political manoeuvres. There can be little doubt too that Williamson knows his activities have the capacity to damage Labour and Corbyn.

Len McCluskey aside, practically all his fellow travellers on Labour’s factional left are now at pains to acknowledge the party has got to get a grip on its anti-Semitism disease. Only a day earlier, Momentum’s founder Jon Lansman admitted that “hardcore” anti-Semitism was widespread within Labour. Williamson knows this and therefore the full enormity of what he is doing and what this says about Labour must be allowed to sink in. He is running a de facto leadership campaign where his strategic point of difference — the source of his popularity even — is Jew-baiting.