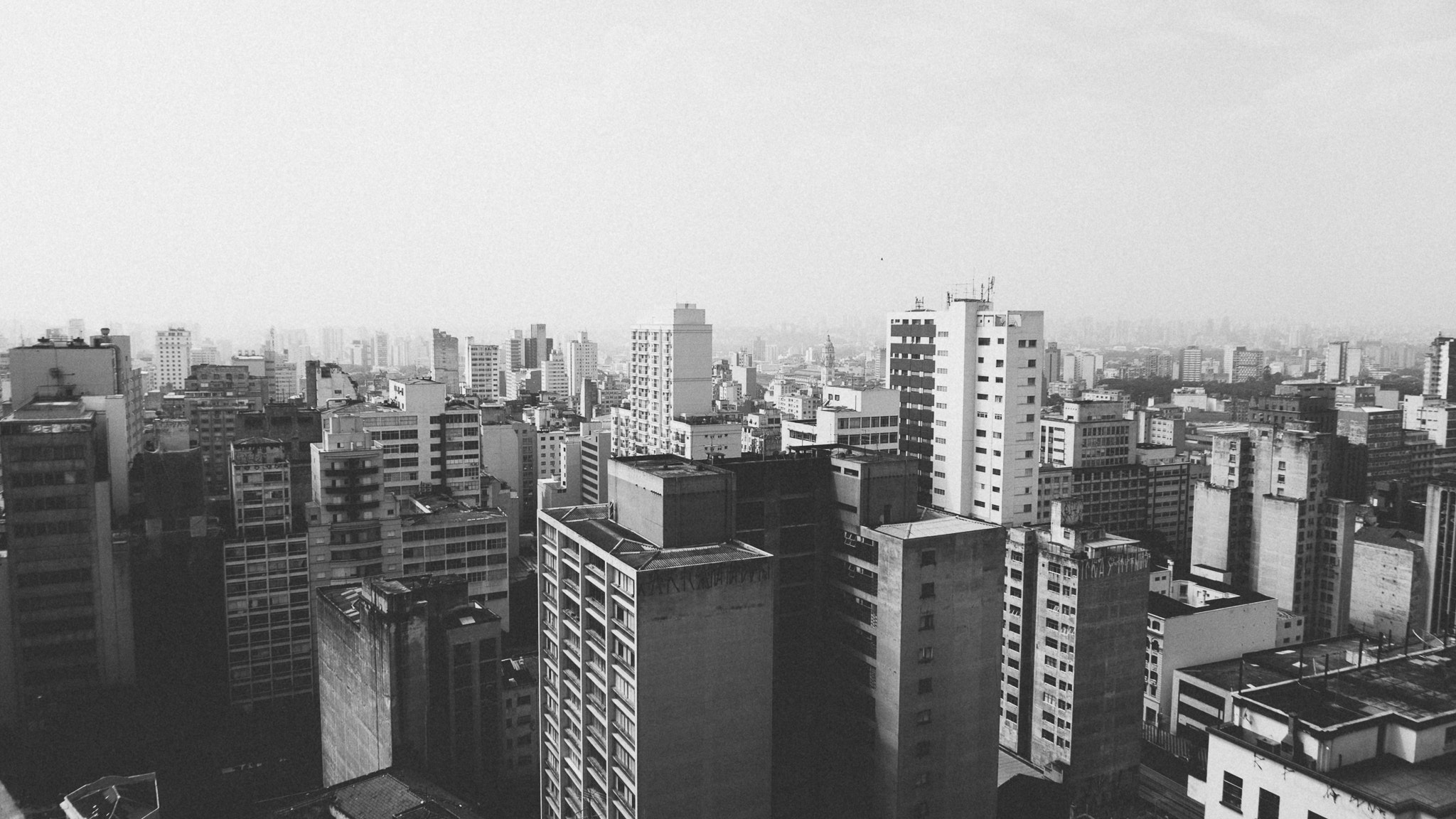 Town versus country may seem like a question of personal preference, but it’s really a matter of human progress. Cities are the engines of human liberation and economic growth. Urbanisation is also good for the planet, for people in the cities have a smaller environmental footprint than people in the countryside. And, as such, it should be welcomed and encouraged.

Traditionally, between 80 and 90 per cent of humanity lived in rural areas and worked in agriculture. As late as 1900, 40 per cent of Americans worked on farms. Today, less than 2 per cent do. Prior to mechanisation, farm work was physically exhausting and poorly paid, which helps to explain why people started to move from the countryside to the cities. At first, most found employment in manufacturing. Today, they tend to occupy better paid and physically less strenuous jobs in the service sector.

In the past, cities were the engines of liberation. In Medieval Europe, for example, serfs who escaped from their masters and lived in a city for “a year and a day” became free from servitude. Hence the German saying, “Stadtluft macht frei” or “city air makes you free”. Cities also offered better schools, leading to higher levels of literacy and political consciousness and, in time, democratisation.

At first, cities were less sanitary than the countryside. Unprepared for the huge influx of people, they could not cope with overcrowding and the spread of contagious diseases. Over time, urban infrastructure caught up with population growth and today cities provide superior medical care, leading to life expectancy that is, typically, a few years higher than it is in the countryside.

Urban centres have been more welcoming of different lifestyles and beliefs since time immemorial. That was of particular significance to sexual and religious minorities, who were more broadly tolerated in cities, such as renaissance Florence and early modern Amsterdam, than they would have been in more intimate rural settings.