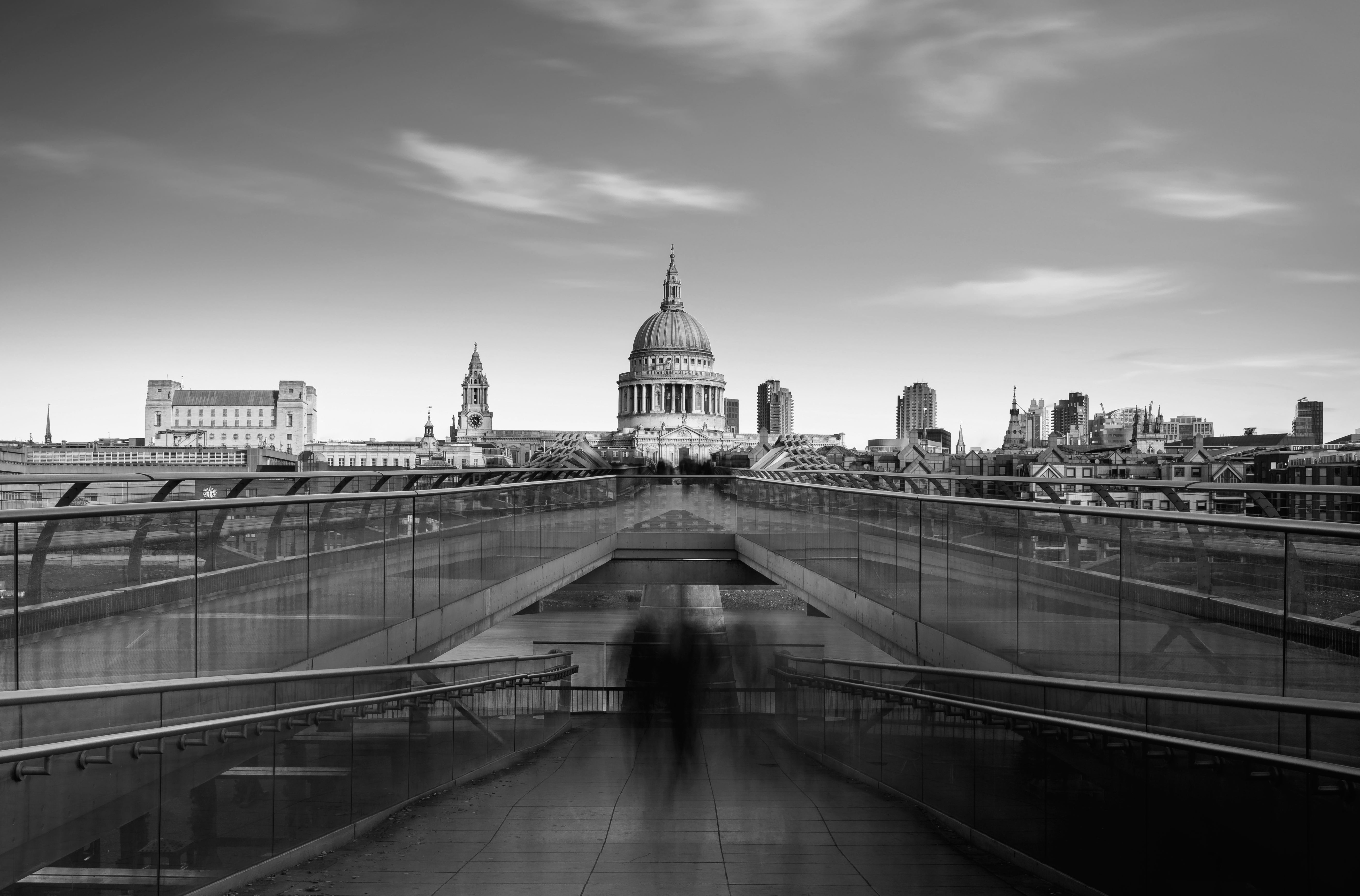 At this time of year, we are inundated with nostalgic images of a Victorian Christmas set in a Dickensian London where the real horrors and poverty of that age are banished from the chocolate box imagery. Which makes me wonder what details of the architecture of the London we are endlessly rebuilding today will be romantically remembered by generations to come.

This question came to mind on a recent day when I survived a frenetic few hours with my family retracing the Great Fire of London. We took in Pudding Lane, the Thames Embankment (formed long after the fire), Cornhill, Cripplegate, Ludgate, Newgate, Smithfield, Cheapside (so much history in a name) and St Paul’s. Unless you are an archaeologist cutting through the layer of scorched earth (yes, apparently this happens), the fire is signified by what arose after and not that which survived. Indeed, within the fire’s boundaries nothing survived as more than ruin. Without the fire’s boundaries, somewhat inevitably in a trading city focused on transaction rather than history, that which survived was soon deemed outmoded, by both fashion and new regulations, and unceremoniously removed. The city as was was no more!

Contemporary accounts of the streets running with molten lead appear to anticipate the firestorms of the blitz. Did the wind change direction fortuitously, as was believed? Or did it die down because the fire cooled when it hit the rapidly planned boundaries established by the late but judicious use of explosives? But before the plan to stop the fire was accepted there was chaos. Pepys writes of prized virginals stowed alongside the wealthy on the river barges of the Thames Lightermen, of the inflation of the cost of cart hire from a few shillings to the equivalent of thousands of pounds and intriguingly, pre-the media control exercised in the Blitz, of looting on an industrial scale.

In architecture, as in life, it is the details that define (as the great atheist Mies noted, it is where we find our God!) and this is so with the commemoration of the fire. The pediment to the portico of the west front of Wren’s St Paul’s is inhabited by a phoenix inspired by one found in the rubble and ashes of its medieval predecessor. It was, however, the details of the regulations that defined the architecture of the new London that arose within two decades. (That we have taken two decades to decide on where to locate London’s next runway belies the much-vaunted contemporary myth that we live in the fastest lane!)

After the Great Fire, with the plague eradicated, all was focused around the control of the spread of flame. This design doctrine led to the invention of party walls which then established a new convention and dimension of buildings in plan and section. Similarly, the new city plan of widened streets was not in the pursuit of greater sunlight but greater fire safety. The same code also determined window size and frequency as well as the height of (brick) building. Windows were not yet taxed and nor were they yet pushed back in their reveals (a condition established by the later 1709 London Building Act) but the new London that arose immediately post-fire is recognisably still there today in master plan, in plot size and in the architectural details of the many churches, livery and banking halls, grand houses and terraces. The obsession with fire also called into being the insurance industry, the invention of which helped determine London’s global financial pre-eminence. So, in every sense London is a city defined by fire.