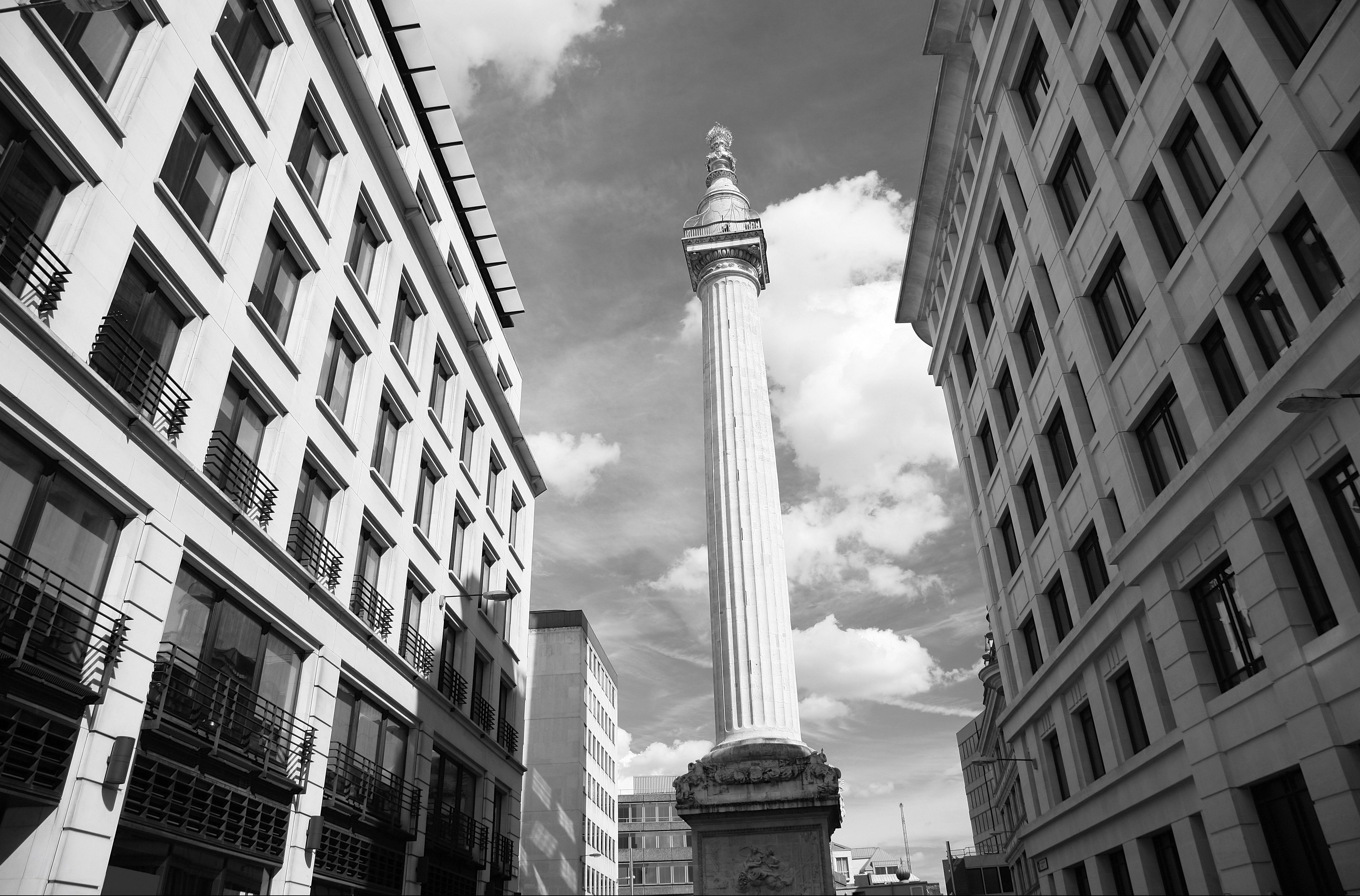 For most of the two millennia that have ensued since its founding, the City of London has experienced numerous crises whose import and impact far outweigh the minor financial ripples that our media message as crises. It is ironic that we, with the greatest weight of empirical evidence to benchmark our times against, have lost any sense of proportion. The effects of the much-vaunted crisis of 2008 and now Brexit are little to nothing when compared to the numerous sackings of the city, where all property was destroyed and most of the population slaughtered. We may be a little richer or poorer but, relatively, we are unaffected.

Similarly, comparisons of the impact of supposedly ‘rapacious’ overdevelopment, the City’s tall buildings cluster, and the consequent ‘vandalism’ of the skyline is much exaggerated. Comparisons to the Blitz – where the city burned and thousands died (whilst as per the apocryphal and popular slogan declares they survived by keeping calm and carrying on!) is an insult to recent history that survives in living memory. Though for that recent hysteria the media are to blame only for slavishly backing the pronouncements of a dimwitted yet meddling prince.

That our ancestors had a much better sense of perspective is proven by the fact that for most of the near two millennia the City of London’s focus was solely on the preservation of wealth and power, and never fabric. Destruction by war or fire was expected! So our obsession with conservation is but a recent idea that tragically came too late to stop Sir Herbert Baker’s wanton vandalism of Soane’s Bank of England. And one could argue that with that gone the war was lost!

Anyway, as the dynamic silhouette of the city proves, despite much talk, conservation has really never taken hold in the city of finance and pragmatism. Then as now, space required for a modern working bank matters far more than an architectural labyrinth. Still the detail that remains of a magnificently austere and pared back wall underpin Soane’s position as the modernism’s favourite distant relative as much as they damage Sir Herbert’s limited legacy.