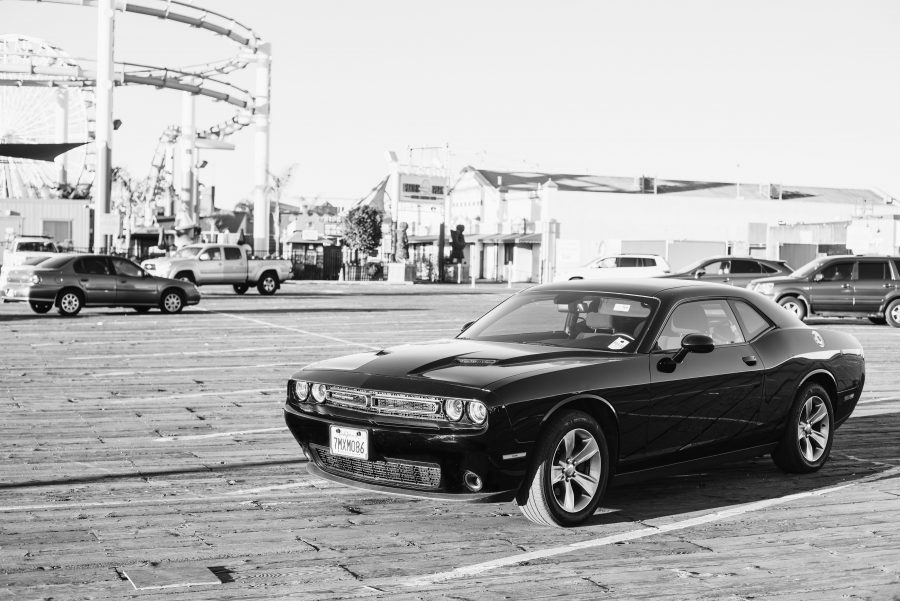 During 2018, classic car values as a whole rose by 5.9% (source Classic Cars). However, within the 1500 models used as an there were losers as well as winners. Broadly speaking the affordable embryonic classics showed significant gains in value where the established, more exotic and expensive models, either flatlined or depreciated, such as the Porsche 911 (996 models) down 12%.

2019 as we know is a tough year to make any predictions about as it is cloaked in such uncertainty, but if I had to guess I suspect that 2019 will be similar to 2018 because the heady gains of the preceding years at the top end feel likely to need time to settle, and in a time of nervousness investors may choose to operate with caution in this area of the market as the big ticket items have collapsed in value before. The affordable classics I feel are the safer investment for the time being, as if there were a fall it would be from a , not a cliff and the following makes and models I feel offer value, potential for future profit and enjoyment of ownership.

The reason I view these models as potential investments is because they are Ferrari’s and they are cheap examples of the marque £20000.00 to £40000.00 depending on condition, history, mileage etc. Many of Ferrari’s models have had a period of low values but that doesn’t last for long and the ride north can be exhilarating. With a 5.5 V12 forward mounted engine and rear wheel drive enjoyable to own and use as well.

With its 6.75 Litre V8 turbo engine and vastly improved handling than its predecessor the Mulsanne, I think its great looking and they fast and fun to drive. £500 -£40000 depending on condition history, mileage etc, the later the car the better.

Good build quality stylish cars with a range of engines, I predict a future classic with true entry level prices from £1000.00

For buying any of these cars research is critical, service history, mot history, provenance and a mechanical inspection is always worthwhile.

Tax treatment of cars as an investment.