Cliff edges and slippery slopes: tough times lie ahead for the UK – The Property Chronicle
Sign up for FREE now to get the weekly Property Chronicle Bulletin and never miss out on the latest insight from our expert contributors 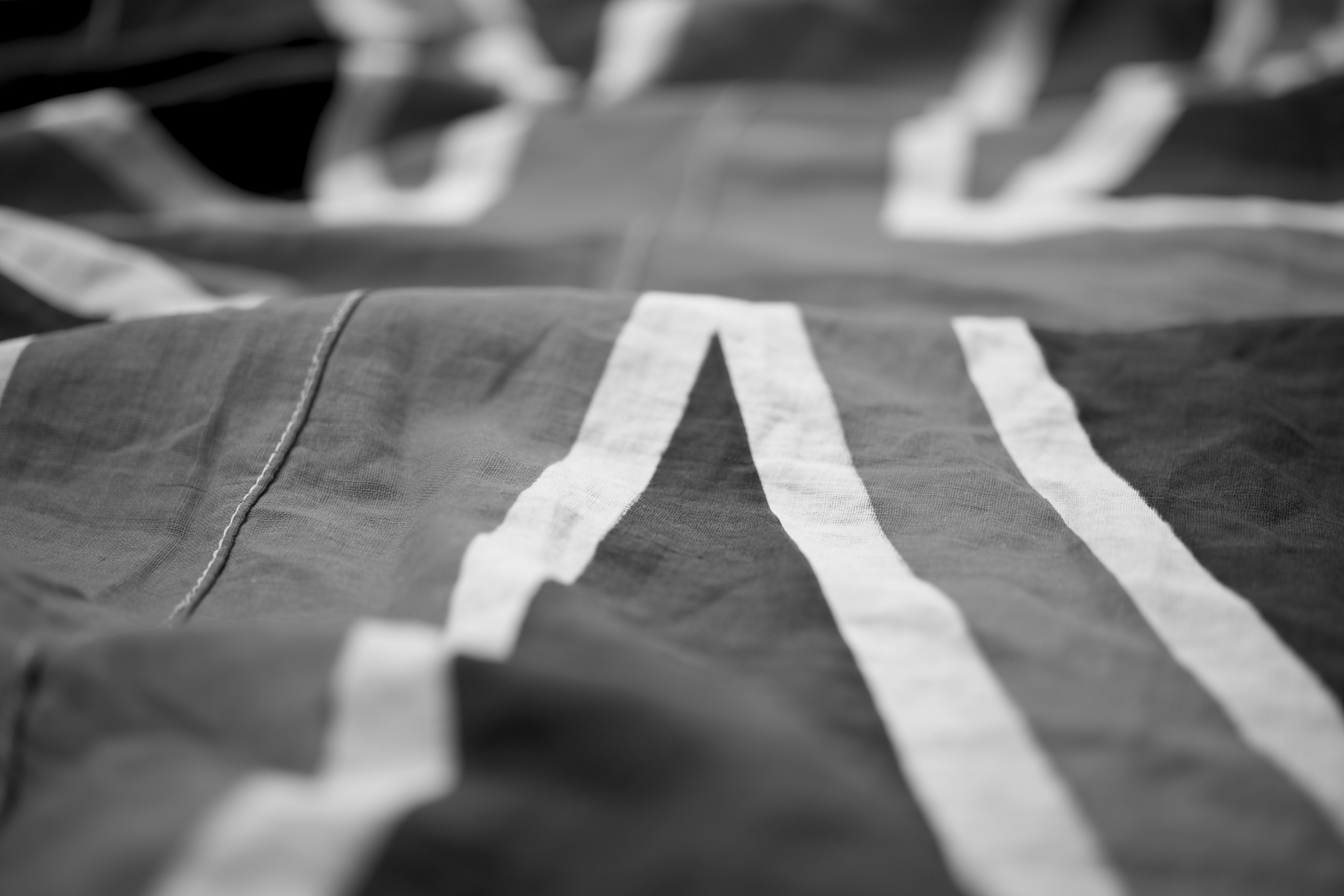 For a whole week, the Chancellor of the Exchequer has been out and about on the airwaves of the United Kingdom, attempting to talk up the prospect of a long transitional period for the UK-EU relationship after the UK’s membership of the EU lapses in March 2019. By arguing that there must be no cliff edges for business to fall from, he is stating that he wants the UK to retain access to both the single market and customs union for as long as possible.

This is the prevailing view among mandarins in the Foreign Office as well as the Treasury, who are determined that, while Brexit might technically mean Brexit, nothing much changes after April 2019. The EU has over 800 separate bilateral agreement with other nations, all of which the UK will seek to replicate between now and March 2019. So the civil servants have a lot on their plate. As civil servants are wont to do, they will be asking for more time to get the job done.

‘Need more time’ has been the story of UK Financial Investments, the vehicle established by the Treasury after the great banking crash to manage the government’s investments for the past eight and half years. It’s a testament to what can happen under nationalisation: different strategies pursued by different CEOs, each favoured by different Chancellors. RBS was helped off one massive cliff edge in 2008, only now to find itself on a very long slippery slope.