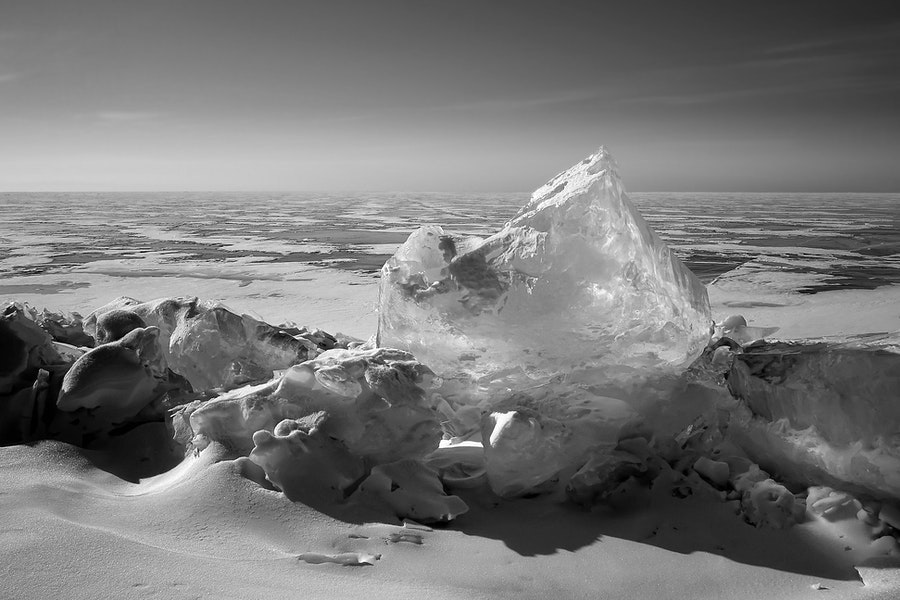 Like many of us, I had an iconic and charismatic high school teacher who left a lasting impression. He used to say something memorable about asking for forgiveness: “Apologise if you’re in the wrong,” he said, “but double down if you’re not.”

As the pro-lockdown media poured its anger over the Great Barrington Declaration and other voices for human freedom and dignity have been silenced or viciously attacked, allow me to heed my high school teacher’s great advice ‒ and double down.

Much of the outrage over the American Institute for Economic Research’s sponsoring and hosting of the declaration had nothing to do with what the scientists in it said, or even the topic of societal disagreement that it captures. Conspiratorial writers from BylineTimes to The Guardian as well as editors at Wikipedia attacked AIER for a minor, inconsequential connection to the “evil” Koch Foundation, damning the institute’s efforts in a laughable attempt of guilt-by-association.

As a carte blanche ‒ the ultimate ‘gotcha’ in these unenlightened and confused times ‒ many of these outlets attacked AIER for “downplay[ing] the threats of the environmental crisis”, and linked specifically to a number of my climate change articles.

I don’t see how I have anything to apologise for regarding what’s in those articles ‒ so instead I’ll double down.

A tragic dissonance has emerged in most popular climate arguments: a childlike refusal of accepting the lesser of two evils, of trading off one goal for another. The more ardently you push climate policies, it seems, the more strongly you hold romantic and unrealistic beliefs about how we can repent for our environmentalist sins. In impossibly short times, it is believed, we can effortlessly transition to 100% renewable energy; overhaul society completely, but at no cost whatsoever; and our restrictive climate policies will even boost our economies and create jobs!

You must presume that the world is a pretty sinister place if greedy capitalists, supposedly in it for the money, are all leaving these ‘obvious’ opportunities on the table.

Never mind that renewables ‒ or more aptly called ‘unreliables’ ‒ can’t power a modern civilisation, that their intermittency problem is light years behind where its proponents assume it to be, that they’re not energy-dense enough to provide us with the energy and electricity we want. Without the amazing help of fossil fuels we couldn’t do half the things we’re currently doing ‒ living, eating, flourishing, helping, travelling (well…), producing.