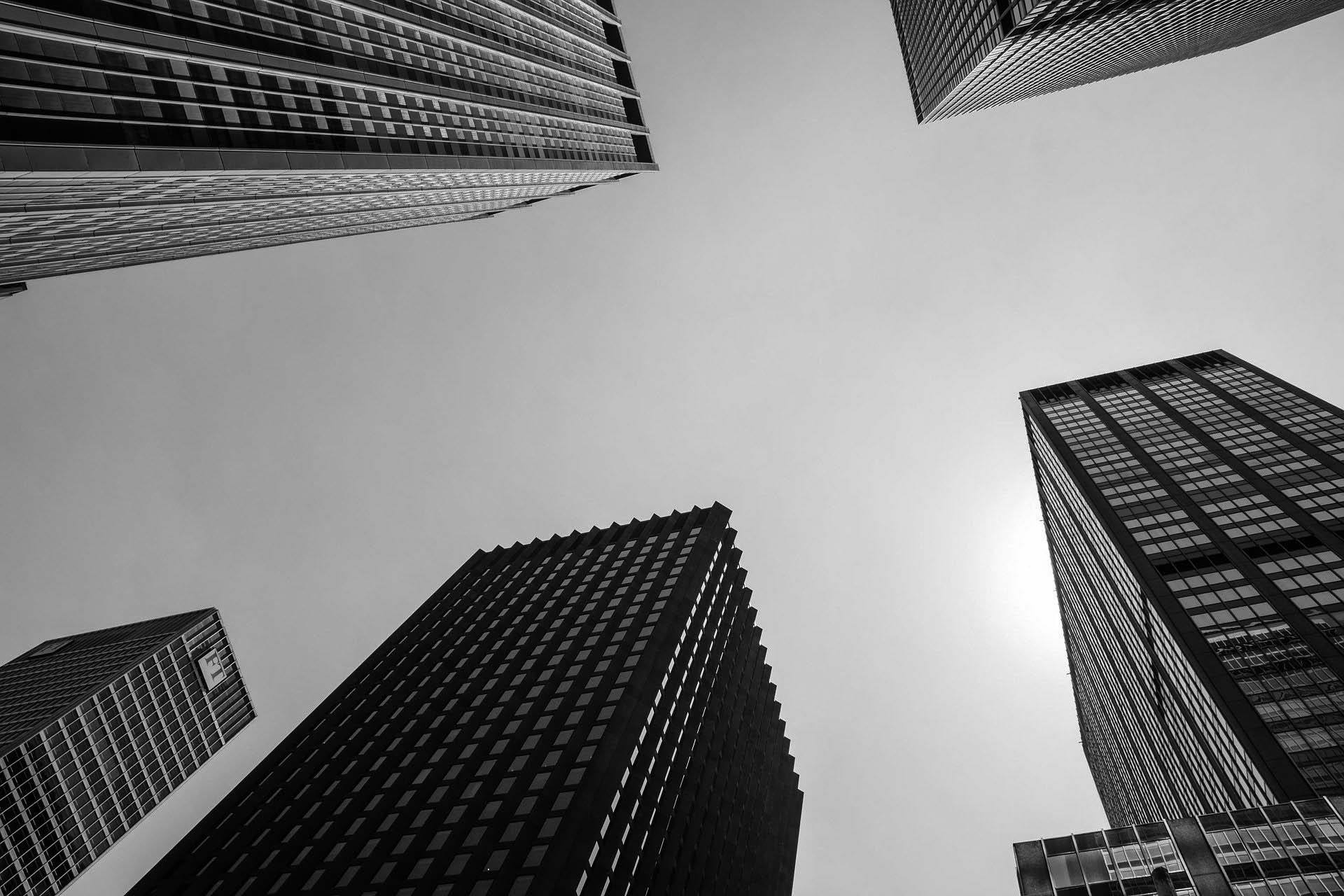 Why these obscure products could cause the next global financial crisis.

At the heart of the global financial crisis of 2007-09 was an obscure credit derivative called the collateralised debt obligation (CDO). CDOs were financial products based on debts – most notoriously residential mortgages – which were sold by banks to other banks and institutional investors.

The profitability of these CDOs largely depended upon homeowners’ ability to repay their mortgages. When people began to default, the CDO market collapsed. And because CDOs were interwoven with other financial and insurance markets, their collapse bankrupted many banks and left others requiring government and central bank support.

Many thought this would put an end to the market for complex structured credit derivatives, but it didn’t. As of 2021, a close cousin of the CDO, known as the collateralised loan obligation or CLO, was approaching the equivalent value of the CDO market at its peak. A record number of CLOs were issued in August and the market as a whole is approaching US$1tn (£726b) in value. Many within the financial services industry say that there is nothing to worry about, but there are good reasons why they could be wrong.

How CLOs differ from CDOs

Collateralised loan obligations are underpinned not by mortgages, but by so-called leveraged loans. These are corporate loans from syndicates of banks that are taken out, for example, by private-equity firms to pay for takeovers.

Proponents of CLOs argue that leveraged loans have a lower record of defaults than subprime mortgages and that CLOs have less complex structures than CDOs. They also argue that CLOs are better regulated and carry weightier buffers against default through a more conservative product design.