When it comes to fake news, politicians should trust the people – The Property Chronicle
Sign up for FREE now to get the weekly Property Chronicle Bulletin and never miss out on the latest insight from our expert contributors 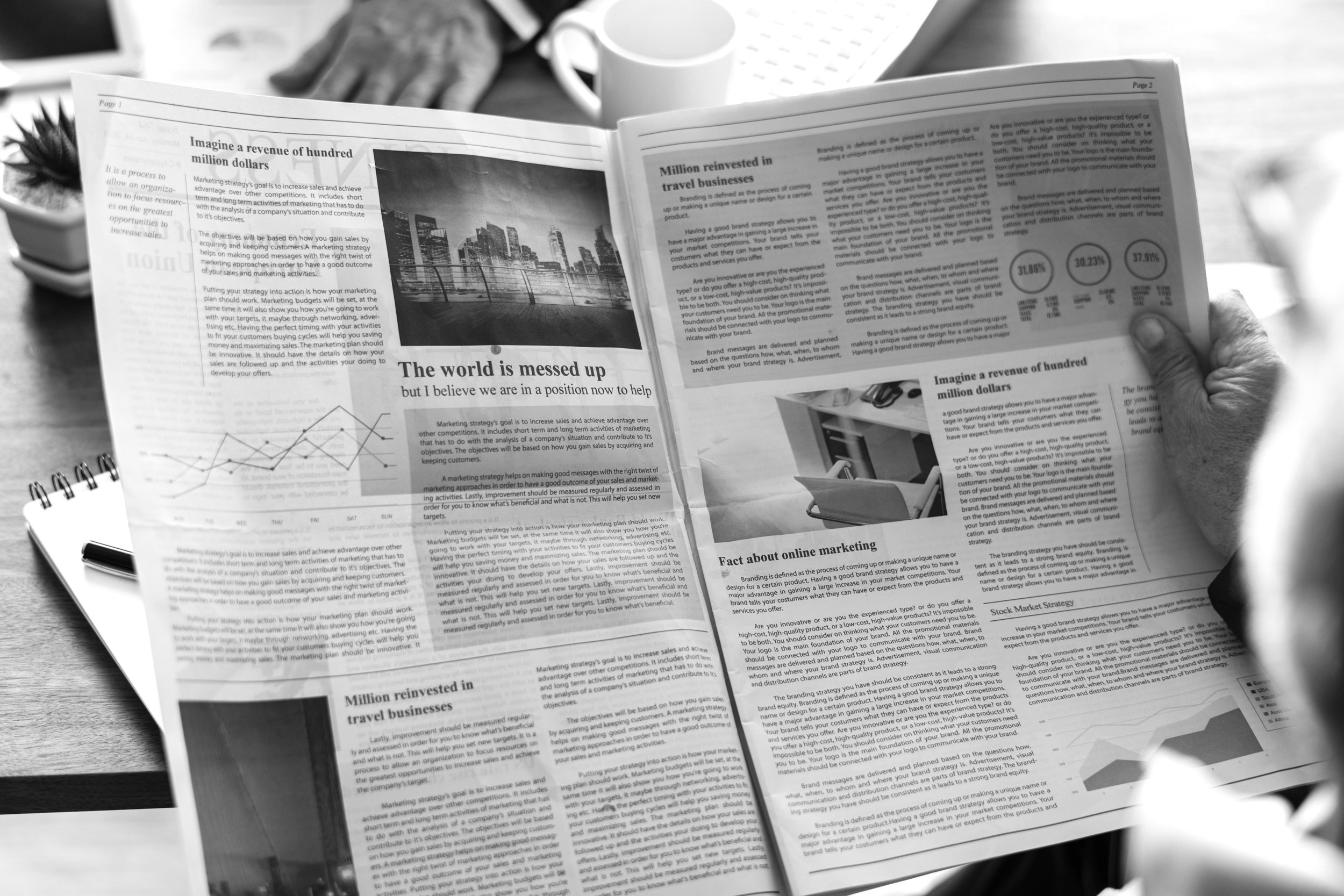 Various shrill reports have been warning about a new crisis of “fake news” that imperils our democratic process. Damian Collins, the Tory MP who chairs the Digital, Culture, Media and Sport Committee Select Committee, declares that it represents “a crisis in our democracy”.

But there is nothing new about “fake news”. The Americans used to call it “yellow journalism”. Over a century ago William Randolph Hearst, the American newspaper publisher, was hard at it – and the motive was not merely to boost circulation but also to distort the political process. Hearst provided the inspiration for the character Charles Foster Kane in Citizen Kane. An illustrator despatched to cover a revolution in Cuba found everything peaceful and suggested returning. Hearst told him: “Please remain. You furnish the pictures and I’ll furnish the war.”

So, paradoxically, claims of a contemporary surge in “fake news” are themselves misleading – at least in proportionate terms. Of course the internet means there is an abundance of news – and some websites are considerably more reliable than others. But journalists are also far more accountable than they used to be. The online versions of newspaper articles routinely allow comments meaning an error can be challenged immediately. When print was dominant it needed the indulgence of the Letters Editor to set the record straight, unless a libel had occurred and the victim had access to substantial funds.

The feasibility of an establishment cover-up is far more remote than it was. Before 1955 the BBC had a broadcasting monopoly. Now any teenager can set up their own YouTube channel.