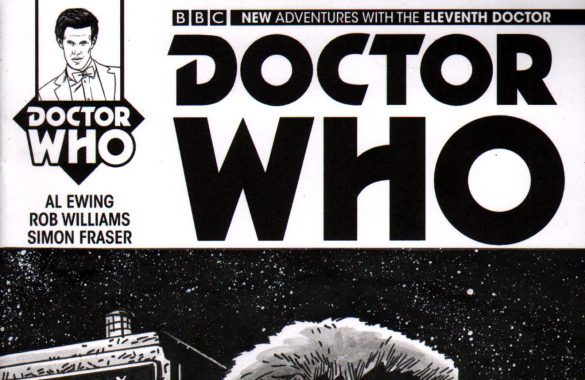 “Everything you can imagine is real,” Pablo Picasso once said. Nothing could better sum up the appeal of collecting comic art.

In my previous two articles in this series, on collecting toys and comics, I concentrated upon the theme of the ‘accidental investor’: a collector who wanted things for their own sake, only to find that others now do too and values have risen. I am in the process of selling my comic and toy collections and, even though some items will not have risen in value, overall I expect to make a good return on my outlay even though I never once spent a pound with that intention. I simply bought things because I wanted them.

Comic art collecting is slightly different from comics and toys. While there are elements of the same fanboy/girl mentality, it seems to me that comic art is more ‘art’ than ‘comic’. Each artist is known because of their talent and ability to tell a story. Remember that they are normally part of a team: you have the writer, the pencil artist, the inker, the colourist and the letterer. Comic art, and American comic art in particular, is a production line; a pageantry of different players. The artist provides pencil art, the inker provides the definition for the art to be reproduced (these days electronically), the copy is coloured and the dialogue added. But it is the pencil artist who is considered to be the principal creative input. And while a particular comic artist may come to favour because of a run on a flagship title, such as The X-men or Spider-man or Batman, it is their art that shines through.