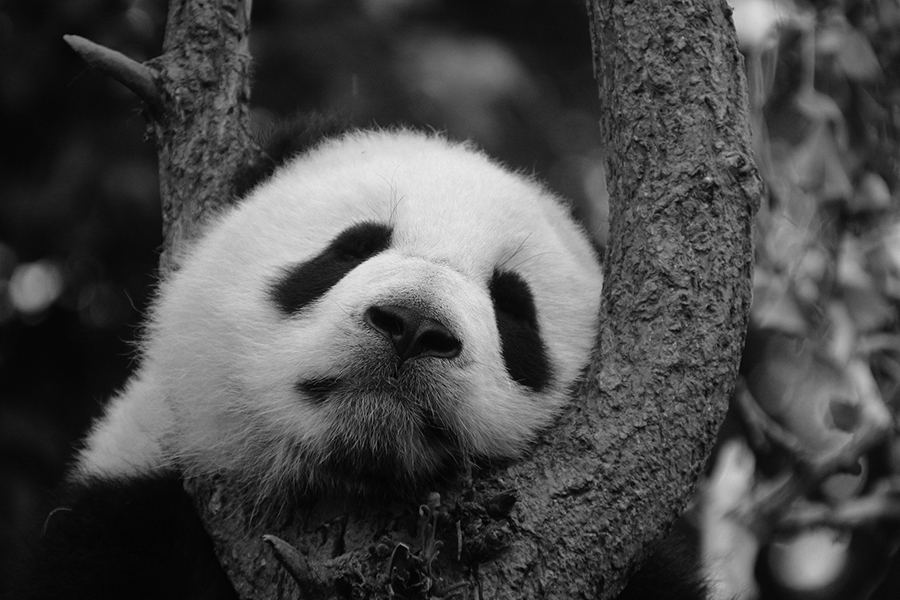 President Joe Biden delivered a speech to a Joint Session of Congress on 28 April 2021, where he made the following remark that should be seen as a red flag:

“America is moving – moving forward – but we can’t stop now. We’re in competition with China and other countries to win the 21st century. We’re at a great inflection point in history.”

First and foremost, what does “winning the 21st century” even mean? How do we even “compete with China” on winning a century? What are we competing in? Military conflict? I hope not. Trade? Trade is not a competition you can “win.” The last time I checked, international relations wasn’t a track meet.

It shouldn’t take a background in political science to understand where Biden is going with his statement, because he said what he meant during the speech.

When Biden said he wants to compete with China he wasn’t referring to a focused plan to contain Chinese military expansion, curb the expansion of authoritarianism and maintain US primacy in the Asia-Pacific. He said the following: “We have to build back better. We have to compete more strenuously than we have.

“Throughout our history, if you think about it, public investment and infrastructure has transformed America – our attitudes, as well as our opportunities. The transcontinental railroad, the interstate highways, united two oceans and brought a totally new age of progress to the United States of America. Universal public schools and college aid opened wide the doors of opportunity.

“Scientific breakthroughs took us to the moon. Now we’re on Mars, discovering vaccines, gave [sic] us the internet and so much more.

“These are the investments we made together as one country and investments that only the government was in a position to make. Time and again, they propel us into the future.”

This is not a plan to contain Chinese influence. It’s a plan to see which country can spend the most money at the federal level and centrally plan everything. This neo-Keynesian push is based on the tired old models of state spending and central planning. It’s not an innovative or bold platform, it’s the same basket of ideas that were thoroughly discredited in the 1970s while the power of free trade and liberalised markets made the world a more prosperous place.