Confessions of a valuer, chapter 12: lease renewal & rent review – bulldust! – The Property Chronicle
Sign up for FREE now to get the weekly Property Chronicle Bulletin and never miss out on the latest insight from our expert contributors 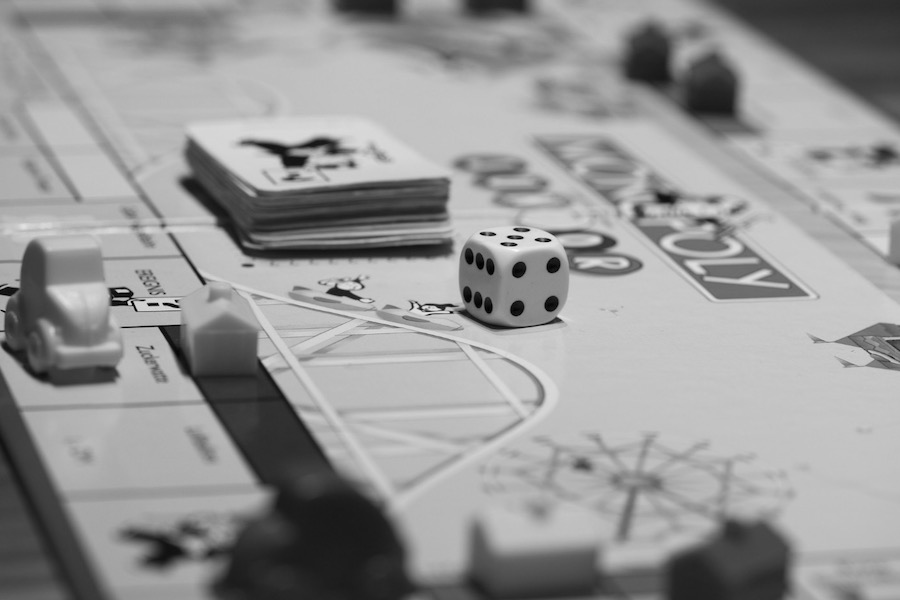 Before I start, I must apologise in advance to any lawyers who read this. (Lawyers might note, though, that I haven’t said that I mean the apology!)

My involvement in the development of lease renewal and rent review negotiation is an example of my infamous modification of the property/real estate adage.

Time is prime. The best real estate locations in current or past recessions have lost large percentages of value. Next most important is market sector or sub-sector – the right one can buck the trend in such times. Finally, we get down to geographical – where the property is located situated in those times and market sectors.

As with love-making, the timing must be right or it’s SNAFU (situation normal another foul up). It was the early 1970s: the lead-up to the Nixon resignation. Ann Summers opened the first marital aids shop in Oxford Street, London. Virgin Records was founded by Richard Branson – we both went on to greater things. In his case, to being an international entrepreneur. In my case, to becoming a famous many-sided idiot.

The crucial aspect of time for lease renewals was the coincidence of expiries of 99-year, 33-year, 25-year and 21-year leases. Long leases rarely expired. If it was a business occupier in England, the tenant had the legal right to a new 14-year lease on the same terms but (since 1969) with rent reviews.