Confessions of a valuer, chapter 15: How boring can it get? – The Property Chronicle
Sign up for FREE now to get the weekly Property Chronicle Bulletin and never miss out on the latest insight from our expert contributors 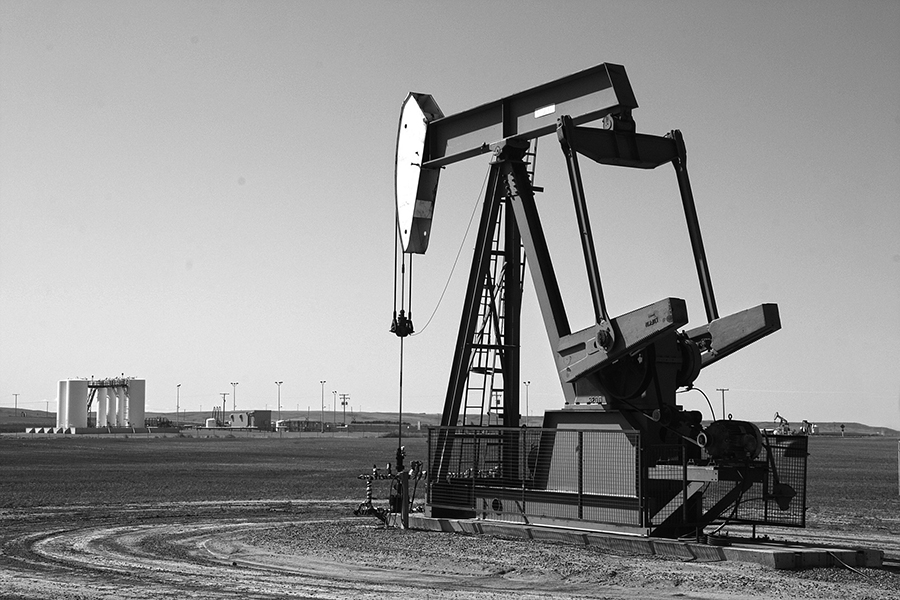 It was all caused by oil. My involvement started with the October 1973 War and the immediately subsequent 400% oil price increase that caused a desperate government to take desperate measures. The taxation history of what followed goes back in the annals of time – even the Romans had tried it.

Recent taxing development value (aka ‘Betterment’) thought goes back to economists Adam Smith, David Ricardo and, most notably, the man with the impressive moustache, Henry George (USA ‘Progress and Poverty’ [1879]).

The UK tried it with radical governments in 1909, 1931, 1947 and 1967. Every time: Conservative party fury!  Opposition! Abolition as soon as Conservatives were elected!

Late in 1973, a desperate Conservative PM, Edward Teeth, introduced the Finance Bill that led to the Finance Act 1974 taxation of development value.

Me: “I’d better get to grips with this – looks long term now as it’s a Conservative measure and it will affect clients.”

Edward Teeth lost the February 1974 election to Harold Wily Wislon. But Wislon had no overall majority. He adopted Edward Teeth’s Act and made his wily way to an election producing a majority later that year. The Wislon’s government produced the Development Land Act 1976 (DLT76).

One other valuer took up the tax – Tony Johnson – a current author of the UK valuers’ bible, Modern Methods of Valuation. We had a duopoly on ‘best advice’. We didn’t compete! But we liaised very closely because our main ‘competition’ were lawyers and accountants whose knowledge of valuation was (—).