Confessions of a valuer – chapter 16: Nigella, Thatcher’s downfall & madness – The Property Chronicle
Sign up for FREE now to get the weekly Property Chronicle Bulletin and never miss out on the latest insight from our expert contributors 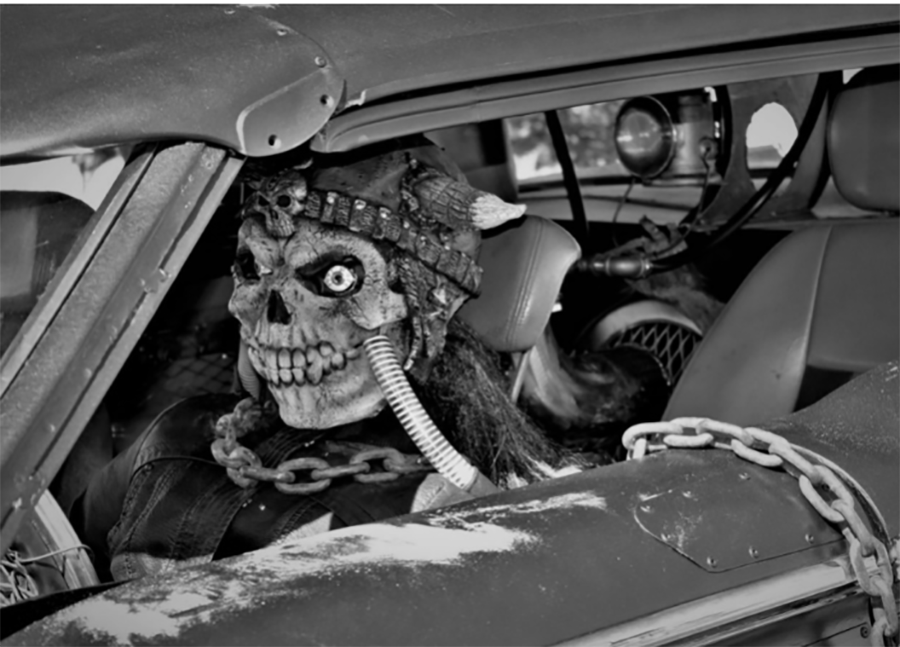 Development Land Tax (DLT) is the cause of my problems with Nigella Lawson, but oil was the root cause of DLT and my subsequent transformation to the madness shown in the lead photo.

Chapter 15 covered the introduction of DLT after oil prices rose 400% concomitant with the October 1973 War.

Christmas 1984. An especially commissioned cartoon Christmas card was sent to all and sundry – although Sundry never sends me one. I included Tax Policy Division of Her Majesty’s Inland Revenue. Her Majesty herself wasn’t on the list, because she never sent me one back the previous year. The card showed Santa, with screwdriver, driving a screw into a building labelled ‘DLT Office’. The printed message inside was the verbal equivalent.

19th Mar 1985. Budget Day in the UK at 3:15. UK Governments’ Chancellors of the Exchequer produce new and improved ways to take:-

More of their opponents’ money faster – preferably without them noticing,
and
Less of their supporters’ money slower – with maximum publicity.

I was starring as a speaker at a conference on DLT in front of 100 masochistic delegates. It was going well – they laughed at me saying that DLT was an optional tax – provided you paid the fees of Tony Johnson (who also starred) or me.

“DLT was an optional tax”

I received a telephone message and I made the announcement: “This is NOT one of my jokes. I am advised that in the budget today DLT has been abolished on all transactions contracted on or after today.”

My problem with Nigella Lawson has nothing to do with her insistence on eating from the four major food groups every day.

I, too, believe in eating from the four major food groups every day.