Confessions of a valuer – chapter 17: Scotland, ducks and water – The Property Chronicle
Sign up for FREE now to get the weekly Property Chronicle Bulletin and never miss out on the latest insight from our expert contributors 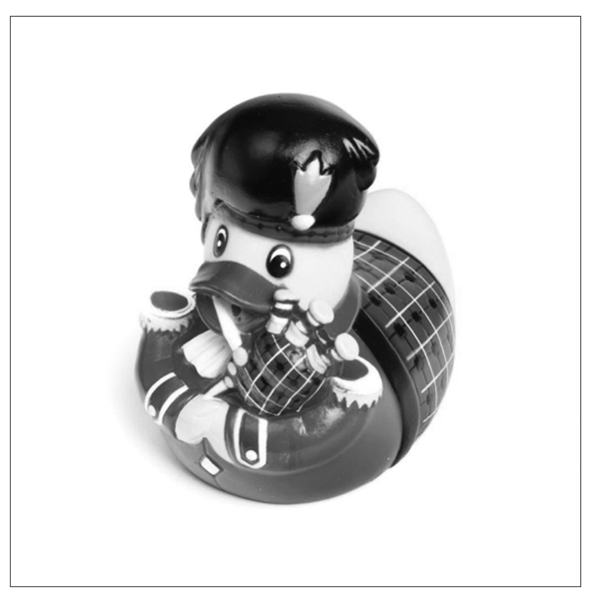 Chapter 16 left you bored over why I became a lecherer in valuation in the Department of Land Economy, University of Aberdeen, Scotland – founded 1494 – floundered, 1985. In 1494 The Mayflower was possibly still growing and Australia wasn’t even on the maps.

1494: Aberdeen, The Mayflower still growing, Australia not on maps

My own family possibly came from the village of Harker, northeast of Carlisle on the border between England and Scotland. One ancestor, a tad bored with raping, looting and pillaging and being raped, looted and pillaged in return, went south and founded the great Harker dynasty.

It was a move to an ancestral battleground. However, I soon found the Scots to be warmhearted, friendly and embarrassingly generous. ‘Canny’ is often interpreted as ‘mean’ in English, but canny really means ‘wise investors’. It has nothing to do with their spirit of generosity. Scots Pension Funds have long been among the best performing.