Confessions of a valuer – chapter 18: babies, pensioners & major developments – The Property Chronicle
Sign up for FREE now to get the weekly Property Chronicle Bulletin and never miss out on the latest insight from our expert contributors 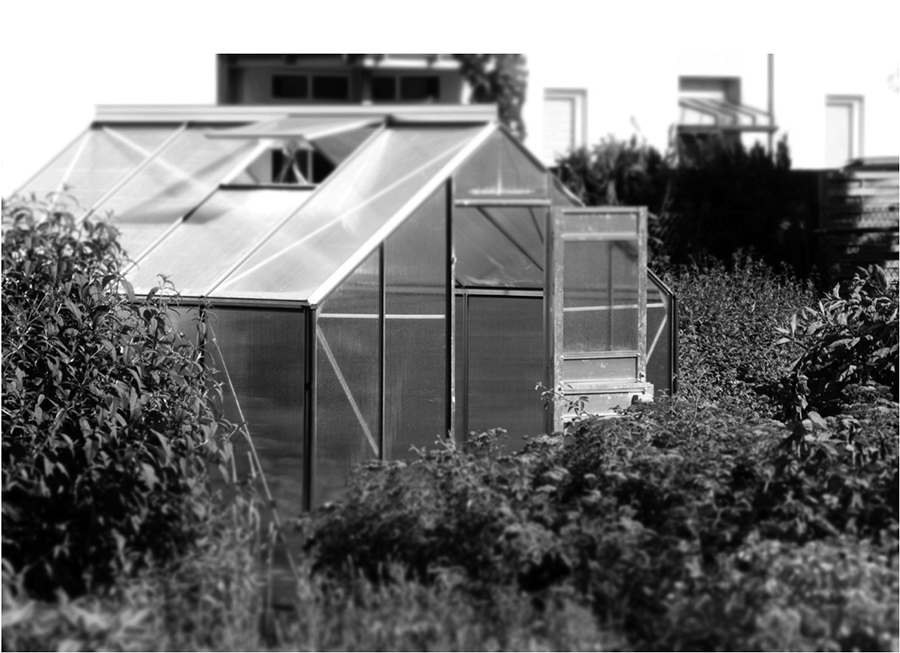 Editor’s note: We interrupt this series with the finding of top-secret Norman Harker notes retrieved from the West End of London rubbish tip. JHR is John Ritblat. REB is Bob Bowden – Norman’s original mentor, who had been moved to head up the investment department. Mothercare retailed to mothers-to-be and toddlers. Dorothy Perkins (ladies underwear) we’ve met before.

It was bluebell time in Kent*. All quiet on the West End front. Office hours are 9:30 to 5:30. I arrived at 10:30 on Monday, having spent Sunday on a major development project – constructing a greenhouse in my back garden.

* Editor’s note: ‘It was bluebell time in Kent’ is a famous UK opening phrase of a landmark decision of Lord Denning. Norman once told me he was Master of the Toilet Rolls in the Court of Appeal – apparently a high judicial position and a promotion from his part-time job as a Lord of Appeal in the House of Fords.

Me “Why? What happened?”

Me “What’s special about it?”

REB “It involves three clients: Mothercare Pension Fund, Mothercare and Dorothy Perkins. The initial deal is around £2 mill and the follow-through ones a lot more. Longer term, the tower block above is interesting. It’s on a long lease to London University for students’ accommodation. JHR’s British Land will be acquiring the freehold.”

Me “It’s the best position in one of the world’s best retail locations. It’s got the highest values per square foot in the world. But can you get the principals to talk turkey or even cranberry sauce?”