Confessions of a valuer, chapter 20: Captain Hook, the social pirate – The Property Chronicle
Sign up for FREE now to get the weekly Property Chronicle Bulletin and never miss out on the latest insight from our expert contributors 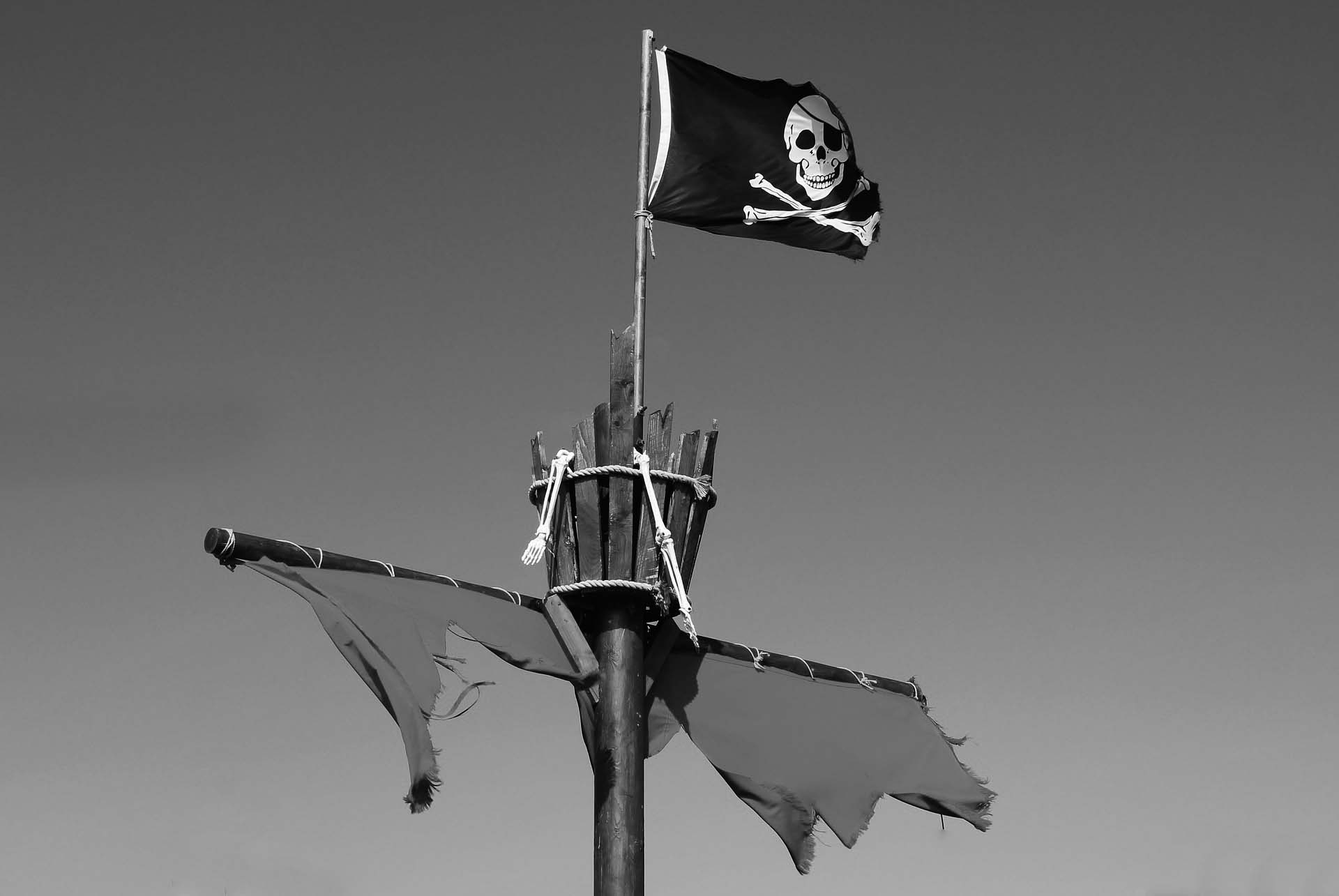 Arriving at the University of Western Sydney, I acquired the name ‘Captain Hook’. That was just one name in a batch limited only by the imagination of undergraduates. (‘Basil’, ‘Bean’, ‘Stormin’’). I still claim Basil & Bean took after me. My single-finger scratch of the nose is still remembered as a response to some student comments during lectures and tutorials.

Professor Millington had been farsighted and put the (then) latest IBM XTs or even ATs on the desk of every lecturer. Emeritus Professor Graeme Swain had equipped a computer tutorial room with 15 IBM XTs. The problem was that no one had thought about the software that I wanted. The leading firms in Sydney were using spreadsheets and word processing. I wanted to produce ‘oven-ready’ graduates, who could hit the ground running – ahead of or level with the profession as far as the application of technical skills were concerned.

I’m livid today about software piracy, but in 1988 it was an accepted pandemic and even major software producers ‘acquired’ parts of others’ programs. Copyright holders fought for their justifiable rights.

With spreadsheets, the United States Supreme Court found that even Lotus 1-2-3, the dominant (98%) spreadsheet company, did not “come to court with clean hands”. The unconventional definition of NPV and IRR was from a spreadsheet program of the United States Department of Defence which, as we know, always get everything wrong.