Confessions of a valuer, chapter 4: Luncheon vouchers and love – The Property Chronicle
Sign up for FREE now to get the weekly Property Chronicle Bulletin and never miss out on the latest insight from our expert contributors 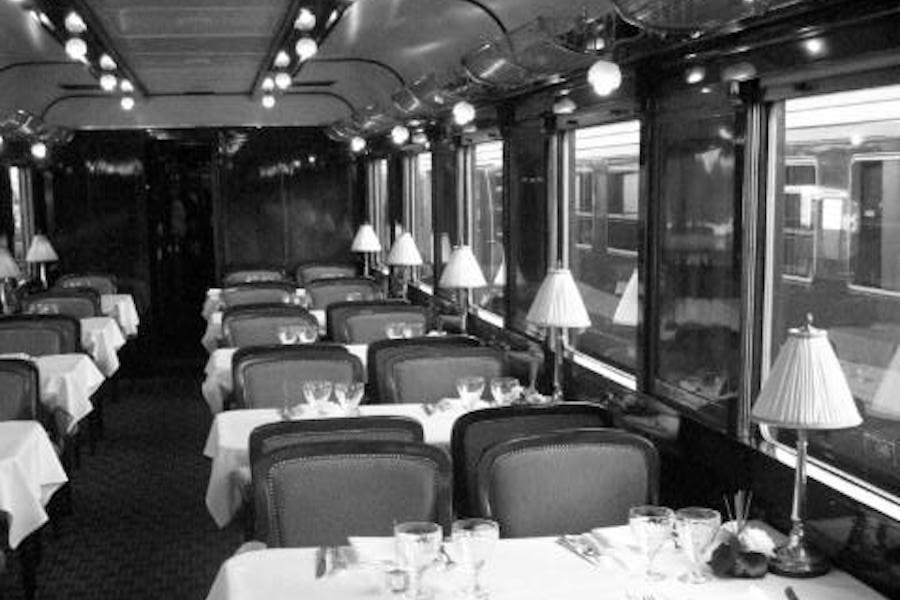 I walked into my first job three days after taking my final examination – no hanging about. And I badly needed those luncheon vouchers. I had to catch up with those who had been working while I was doing nothing (unless you count the 60 hours a week, or more, spent studying).

The job search revealed my financial madness. I went for central London private practice, which paid only 60% of what was offered by the People’s Republic of GLC, British (low-speed) Rail, and Constricted Valuers (as we used to call the District Valuers) or other government orifices. I reasoned that they wouldn’t give me all-round experience nor a share in their profits – if they ever made any. And I was not into a nine-to-five job to support other interests, like having a family and social life.

On a side note, those District Valuers (the England DV), the official government valuers, were renowned for their slow, localised and pedantic approach. The US government’s equivalent service, meanwhile, the AVSO or Appraisal and Valuation Services Office – was, we felt, more appropriately described in Pythonesque terms as ‘Appraisal and Valuations Silly Office’.