Confessions of a valuer, chapter 9: no limits to nature’s gifts – The Property Chronicle
Sign up for FREE now to get the weekly Property Chronicle Bulletin and never miss out on the latest insight from our expert contributors 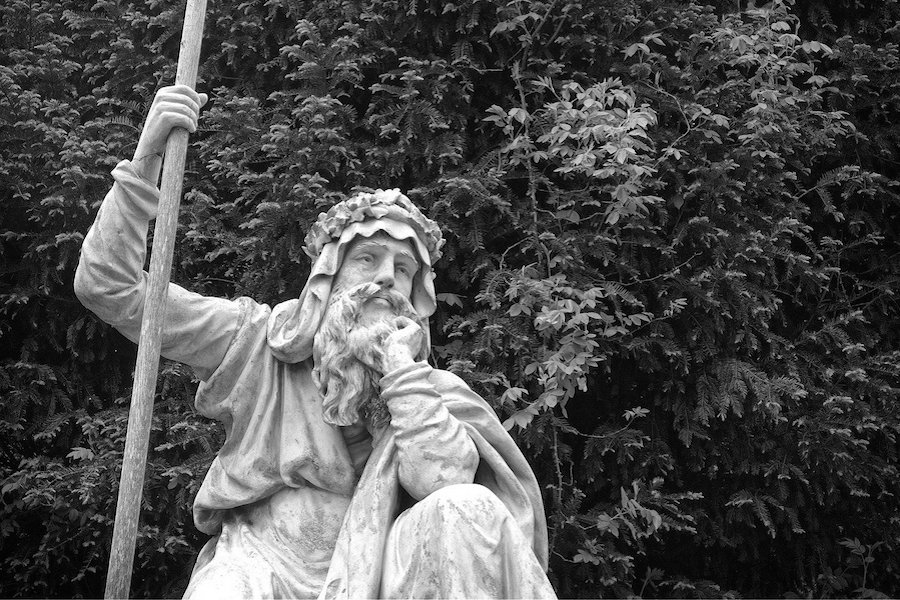 Chapter 9: No limit to nature’s gifts or not, as the case may be

At the end of the last sleep-inducing episode, I’d established myself as nature’s gift to valuation. This didn’t last!

Turning to my private life, I’d married while still a student. It was a church wedding – and counted as being very posh because the unlucky girl wasn’t even pregnant.

I’ve had too many partners – I was once described as a ‘serial marriager’! If you think I’m going to criticise or make the partners the butt of my humour, then you’ll be disappointed. They were unfortunate, to say the least, and I was always the one at fault.

We married on Easter Saturday on the last day of the UK financial year – but I don’t think there was any tax advantage to me; it was just a coincidence.

Like most men, I used to forget my wedding anniversary. That must have been why I wrote the definitive Easter formula and VBA function in Excel in 2000. It’s all based on the moon and the vernal equinox. That tells me my wedding day must have been 5 April 1969.

When is my wedding anniversary? Auspicious moon = EASTER(YEAR(A6),0)