Could the Conservatives be doomed to succeed on Brexit? – The Property Chronicle
Sign up for FREE now to get the weekly Property Chronicle Bulletin and never miss out on the latest insight from our expert contributors 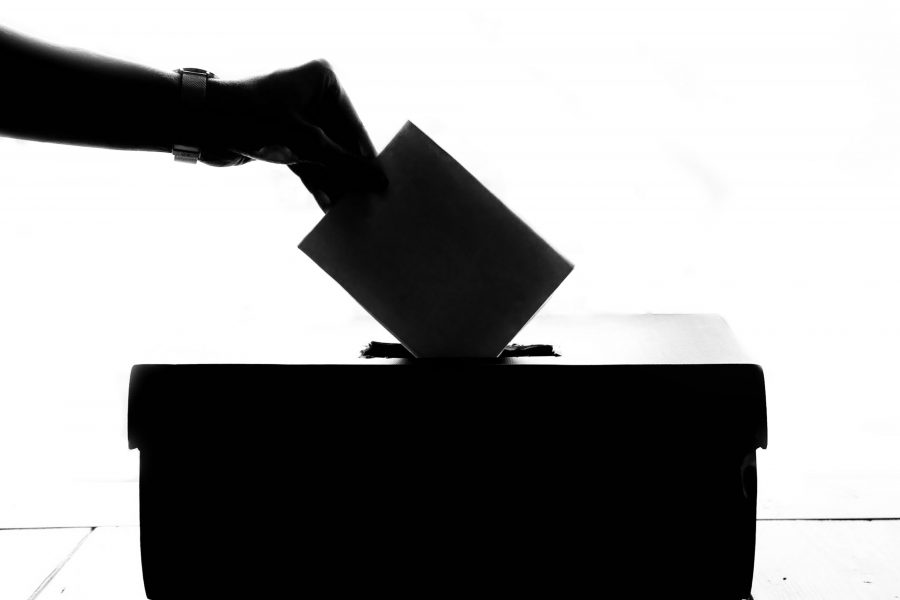 For the cross-party talks on Brexit to succeed, the Labour party has to split. And anyone who watched Michael Gove’s brilliant winding-up speech on Wednesday night in the No Confidence debate will have been reminded that Labour is already split. Few Labour MPs believe Jeremy Corbyn is fit to be Prime Minister, and many of them would welcome an issue of principle on which to defy him.

Corbyn has refused to take part in the cross-party talks. In his speech in Hastings on Thursday morning, he reiterated his demand that as a precondition for his participation, Theresa May “take No Deal off the table”. Yet in almost the same breath he appeared to contradict himself by saying that “all options are on the table”. When he asserted that “the prime minister seems unable to grasp what has happened”, one could not help wondering whether (as people often do) he was imputing to her one of his own worst faults.

From Corbyn’s point of view, it may, admittedly, make a kind of sense to avoid revealing what he himself actually thinks about the way forward on Brexit. For whatever he says, he will disappoint some important body of Labour opinion. The elderly Bennites like himself who set up Momentum know that too clear a statement of their Euroscepticism could send the naïve young idealists who flocked to join the movement rushing into the arms of the campaign for a second referendum.