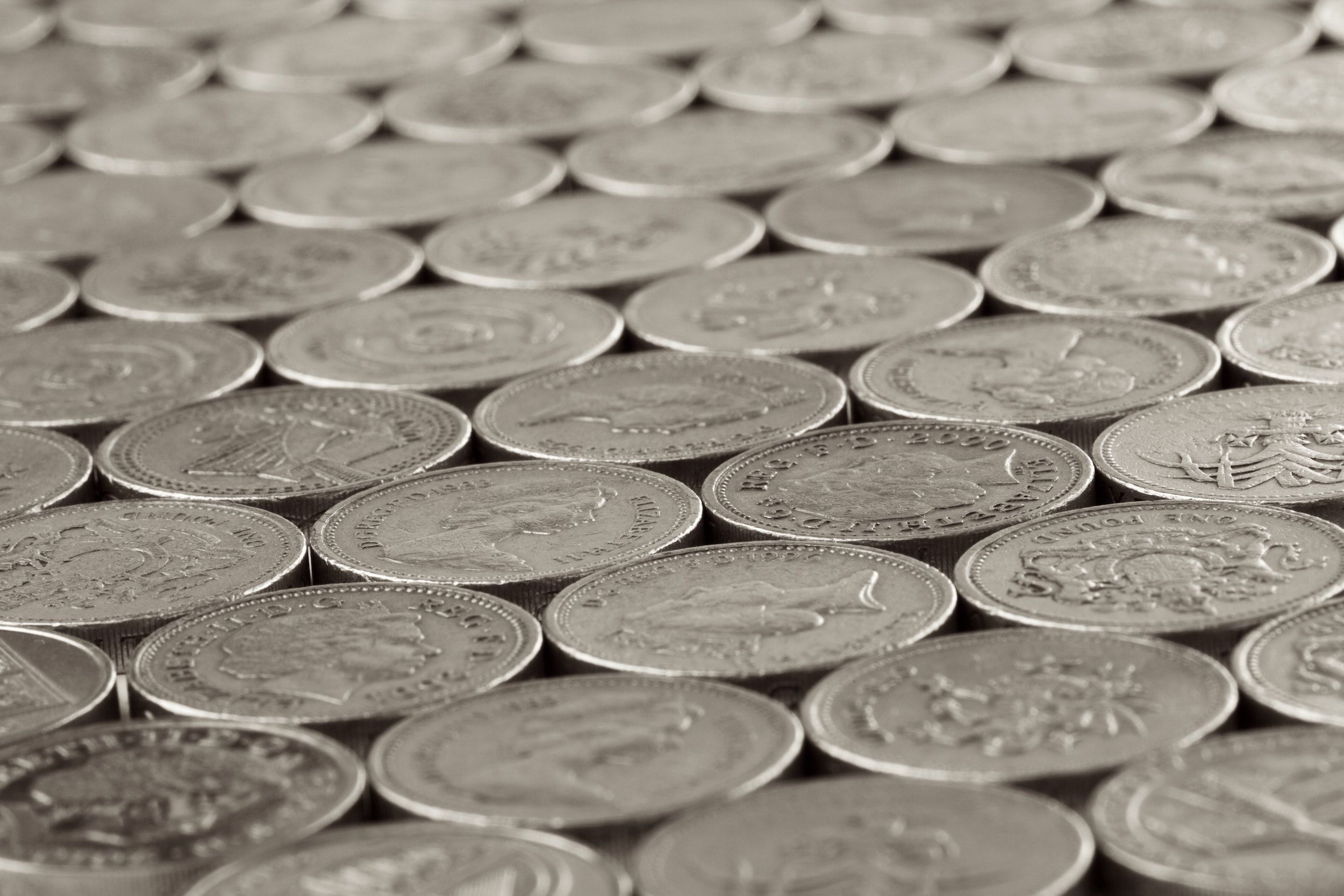 If the Conservatives want to win the next election, then they are going to need a story to tell voters that will appeal not only to their minds but also to their hearts. There is no point making the case for a slimmer state, lower taxes, or education reform with nothing more than a cost-benefit analysis. The argument needs a moral dimension too.

The reason that Margaret Thatcher won three terms (and two landslides) is not just that her government made reforms which markedly improved people’s lives, but also because she made the moral case for her policies. She went out and convinced the British people that her reforms would not only make them better off, but also that they were the right thing to do. Reducing sky-high income tax rates was right because it would lead to a more dynamic and prosperous economy. But it was also morally right because no one should have to pay 83 per cent of their income to the government (which was the top rate of tax when she won in 1979).

Thankfully, no one today pays a rate of tax as high as 83 per cent. However, as Tom Clougherty, Head of Tax at the Centre for Policy Studies, explains in his new paper “Make Work Pay“, some people do still pay a far higher rate than you might expect. The top rate of income in the UK is 45 per cent, with National Insurance on top this rises to 47 per cent. However, thanks to various perversities in the UK tax system, a lot of people are effectively paying far higher rates of tax on their earnings. For example, people facing the universal credit taper who are paying NI and income tax face an effective marginal tax rate of 75 per cent.