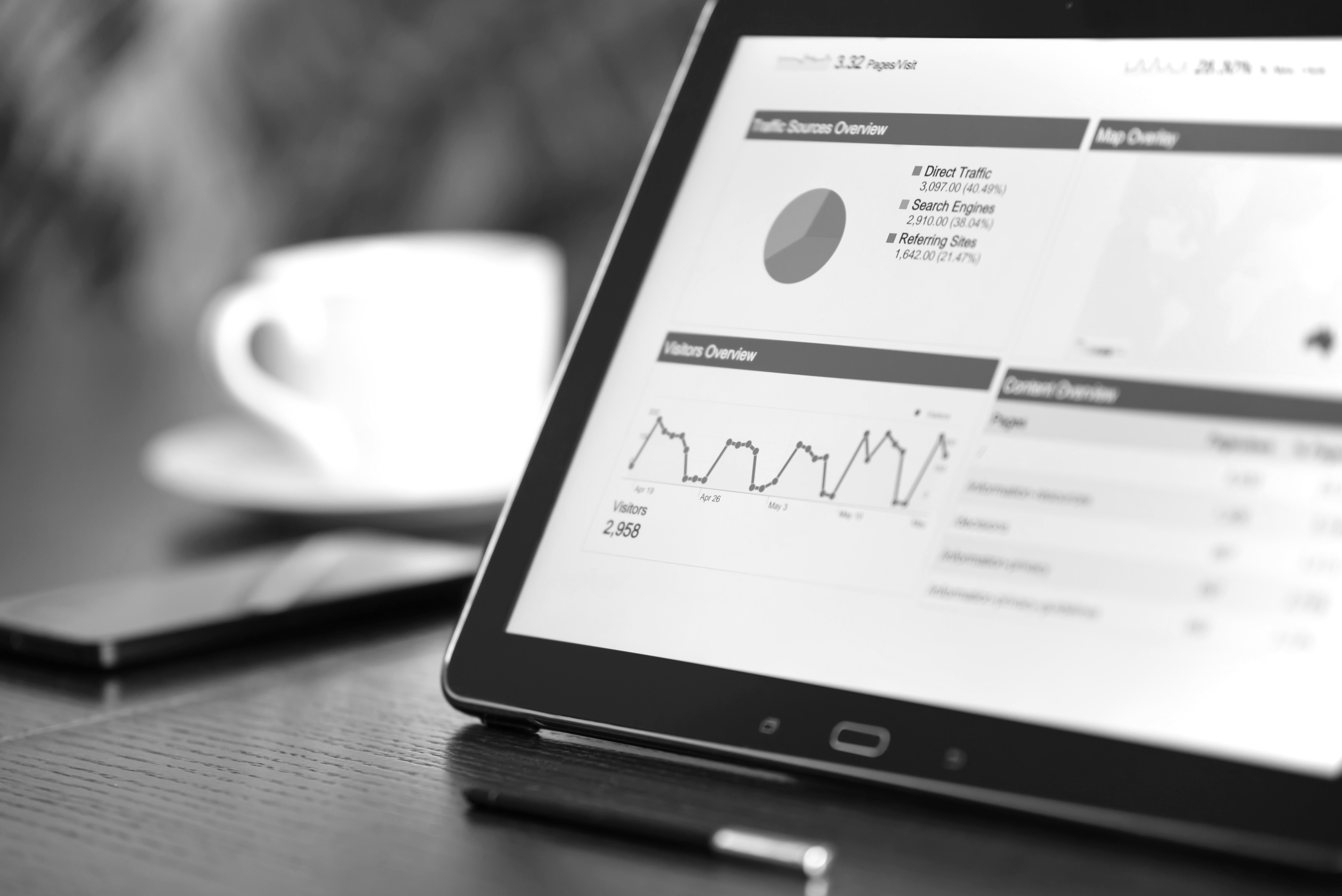 This monthly report from Consilia Capital on fund performance looks at a number of different topics.

As can be seen from the table below, (which is ranked by average August returns for each main mandate) August saw a modest recovery (after a dreadful 1H 18) particularly for US and Income Funds, which have now joined European Funds in generating positive returns for the year to date.

Fund Flows- What are the trends?

After an uptick in inflows in August for Passive Funds, this reversed back to the negative trend YTD in August. Income and Real assets funds have had a third successive month of inflows.

Although there is no shortage of academic studies on listed real estate performance, there is a shortage of papers focussed on actual fund data, performance and allocations. This month we summarise a report on this topic produced by CEM Benchmarking, and commissioned by EPRA. The report focusses on:

Asset class returns for private equity, unlisted real estate, and unlisted infrastructure as recorded by funds are not comparable to listed asset class returns. The reason is lagged reporting. For all three asset classes, the average lag is nearly one calendar year.

Listed real estate – the arithmetic average net return for Dutch funds (2005-2016) was the second highest at 9.32 percent, comparable to private equity at 10.78 percent. For other Euro area funds over the shorter sample period 2008-2016 it was considerably lower at 5.59 percent compared to 11.55 percent for private equity. For U.K. funds where only 2010-2016 data is available for all asset classes, listed real estate had the highest net return of 10.93 percent, nearly equal to public and private equity at 10.76 and 10.86 respectively.