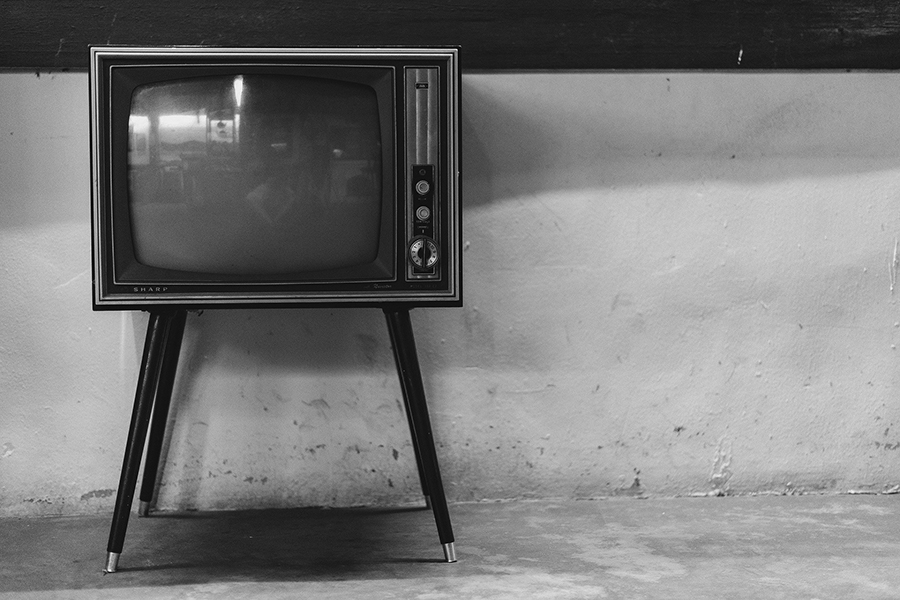 It’s time we did it again.

There has been much talk about a potential inflation surge as countries lift pandemic restrictions and seek to resume normal economic activity. In recent months, US prices have risen more than 5% year-on-year. In the UK, price growth has been slower and was even slightly below expectations for July, but is likely to accelerate again.

This situation closely resembles what happened after the Second World War. Then as now, governments were confronted with consumers eager to spend and industry not yet ready to meet consumer demand. Whereas in 2021, firms and their supply chains are struggling to meet unpredictable demand amid Covid restrictions, in 1945 producers needed time to return to business as usual after years of manufacturing for the war.

With inflation looming, officials had the courage to impose bold controls on consumer credit to curb demand. This might seem unthinkable in today’s climate, but there are good reasons for doing this again.

What happened after the war

The US and UK actually introduced controls during the war, both to curtail inflationary, credit-fuelled demand and to redirect financial resources towards national defence. US President Franklin Roosevelt summarised the policy crisply in 1942:

We must discourage credit and instalment-buying [hire purchase], and encourage the paying off of debts, mortgages and other obligations; for this promotes savings, retards excessive buying and adds to the amount available to the creditors for the purchase of war bonds.

The Federal Reserve duly introduced restrictions on lenders. For hire purchase, which commonly financed cars and household appliances, consumers were required to pay 33% of the price upfront and repay the rest over 12 months. The government also restricted retail credit accounts, requiring them to be repaid in 90 days.

The UK introduced similar controls, limiting credit for hire-purchase of goods that required expensive foreign metal imports. This shrank hire-purchase credit to 10% of its prewar total.

After the war, the US and UK maintained these controls to restrain demand for goods at a time when they remained in limited supply. The controls were also about moderating the peaks and troughs of the business cycle. Officials believed that consumer credit had driven growth and inflation during previous upswings, but deepened the fall when consumers stopped spending their earnings and didn’t or couldn’t borrow. This, it was believed, had prolonged the great depression.