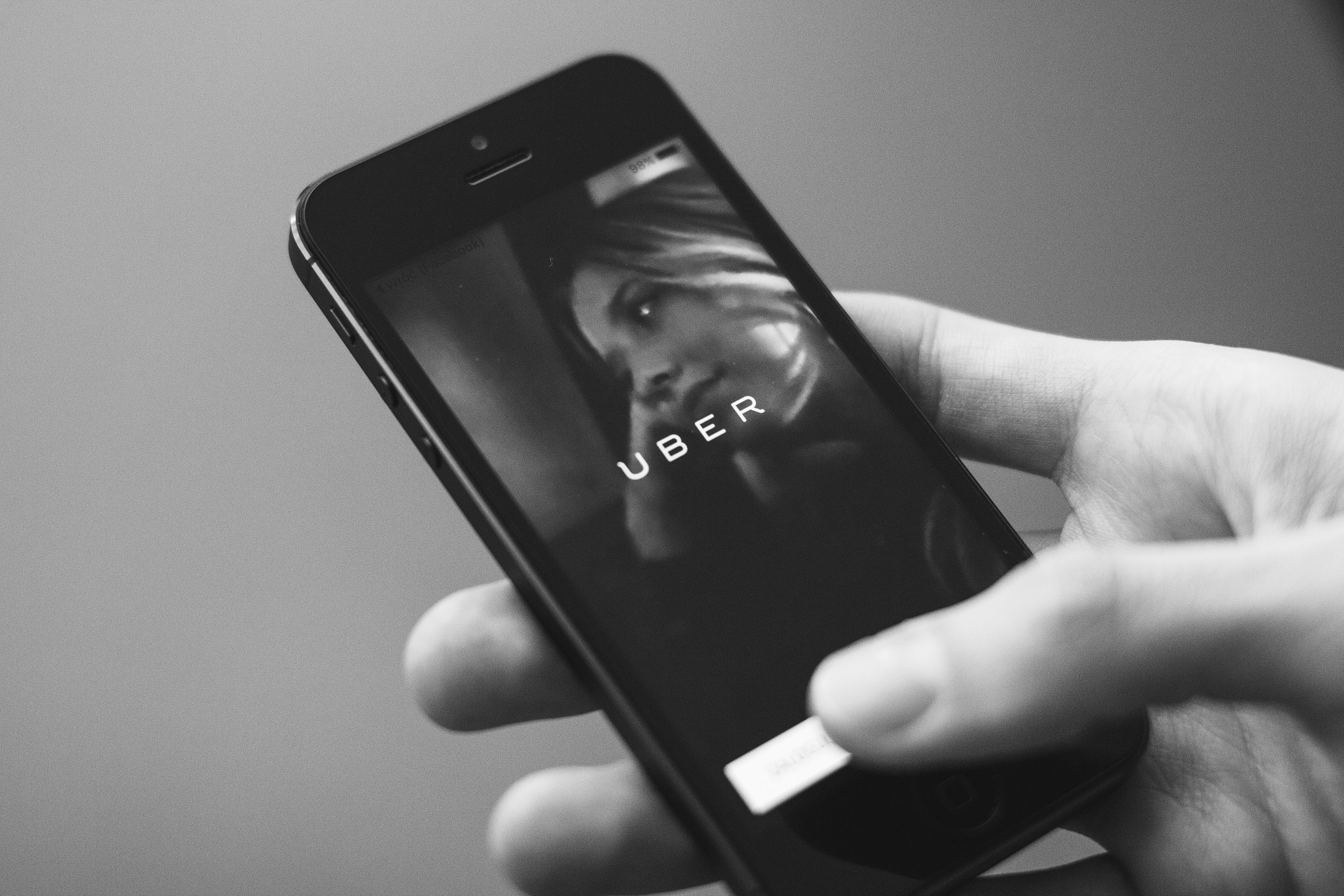 There is a widening divide in the United Kingdom between those who embrace economic freedom and the so-called “gig economy”, and those who are deeply cynical about it. The Labour Party is led by Marxists, and the Conservative Party has refused to make the positive case for capitalism and freedom – instead they seem intent on surpassing Labour’s economic illiteracy.

A prime example of the creeping war on business was Transport for London’s announcement last September that Uber was to lose its private hire license. TfL cited concerns over public safety and security in claiming Uber was not “fit and proper” to operate in the capital.

Putting to one side the irony of TfL lecturing other organisations about being “fit and proper”, the real reason why the Californian firm could lose its license – if the appeal that’s begun today fails – is because it has been a successful disruptor of established interests.

Before Uber came along, black cabs operated within a de facto monopoly. This inevitably led to examples of bad service, high prices and an arrogant attitude when faced with competition. While it is perfectly natural to feel uneasy about having your industry come under threat from a competitor, the answer is to innovate, not stage protests or lobby to get the competition outlawed.

Of course, black cabs are fighting a losing battle with the likes of Uber. Twenty years ago, the expertise of black cabs was their main selling point – and cabbies’ knowledge of London’s streets is still extremely impressive. But in an age when you can easily navigate the city with an app, black cabs feel like an analogue antique in a digital age. Taking sentimental values out of the market, not many people – other than perhaps tourists – would choose to pay a substantial premium just to sit in a black cab.