Contra Nicholas Kristof, presidential ink will never ‘scrub’ away poverty – The Property Chronicle
Sign up for FREE now to get the weekly Property Chronicle Bulletin and never miss out on the latest insight from our expert contributors 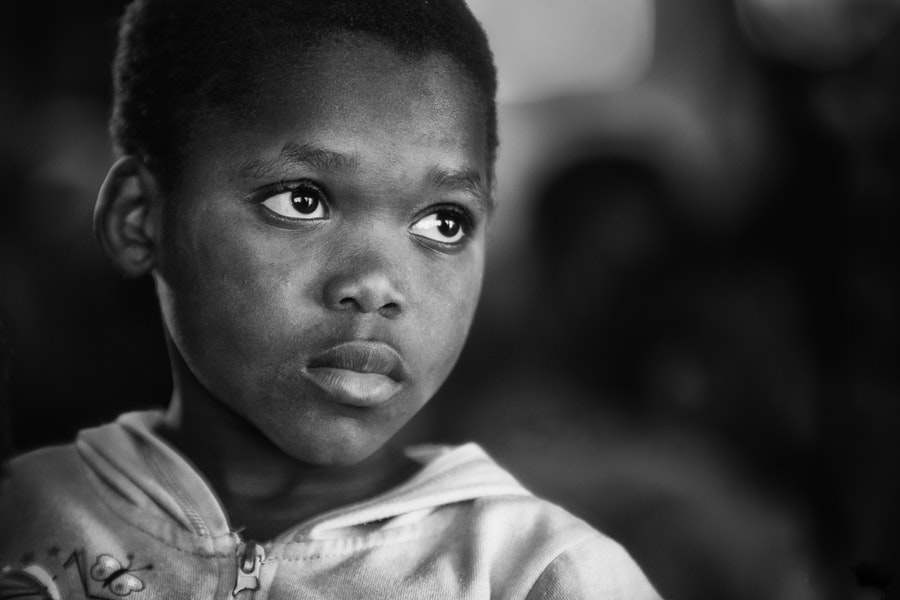 Nicholas Kristof is elated. Of course, there lies the problem with elation found in the overly emotional. It’s not always grounded in reality.

To see why, consider what has the New York Times columnist overjoyed. It’s the $1.9tn so-called ‘American Rescue Plan’ that President Biden has signed into law. It seems Kristof thinks “this time is different”. The spending will apparently be transformative.

In Kristof’s words, “one of the great moral stains on the United States” is that there’s child poverty in the world’s richest country. Supposedly Biden’s signature will “scrub at that stain”. Kristof cites a study that says the spending means “child poverty could fall by half. By half!” Kristof’s idealism is admirable, particularly considering he’s lived on this earth for 61 years, but at some point reason must intrude. So let’s be reasonable.

How is the above assertion true? We know it’s true as a consequence of the migrations of people. There’s no purer signal of where poverty is losing than the one indicating where people take their talents. For 245 years the world’s strivers have risked it all to get to the United States. Crucial about the arrivals is that the vast majority of them were intensely poor upon arrival.

Did they come here for a safety net? Plainly they didn’t. One didn’t exist for the longest time as is. Only rich countries can cushion the down times, but applied to the still poor US it didn’t matter. It didn’t because the poor, “huddled masses” flocking to the US weren’t coming here for security provided by others. In truth, they were coming to erase their poverty. They knew that if free to produce, that they could achieve great things.