Control? Alter? Delete? What to do about the tech tax – The Property Chronicle
Sign up for FREE now to get the weekly Property Chronicle Bulletin and never miss out on the latest insight from our expert contributors 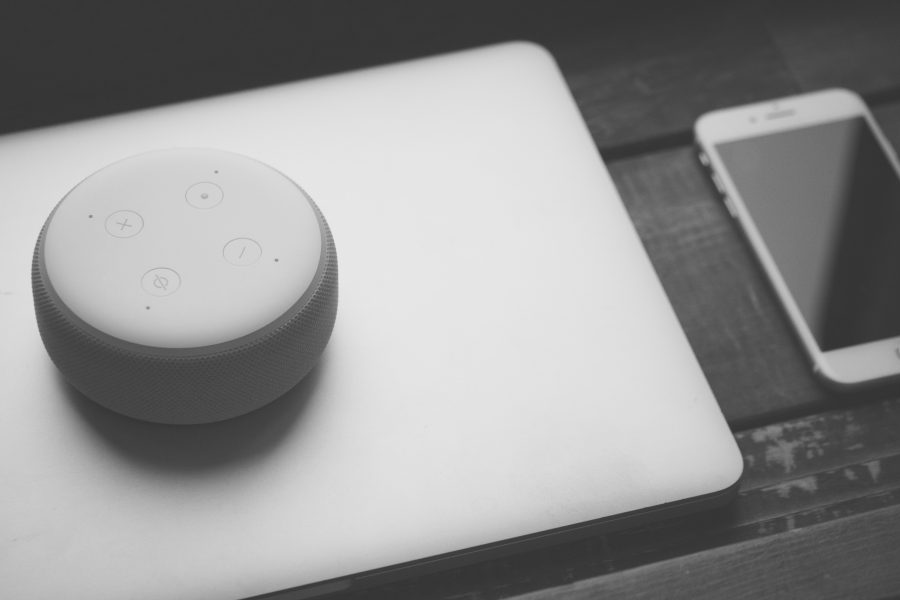 Nato’s birthday celebrations were marred by a row between two of the guests, Presidents Macron and Trump, over both the health of the military alliance and France’s decision to hit US firms with a new digital tax. This row has at least drawn attention to the potential conflict between tech taxes and international rules that prohibit discriminatory tariffs. But the opening of a new front in the global trade wars is only one of several problems with all such taxes, including the UK’s own plan for a Digital Services Tax (DST).

To recap, the DST would be a tax of 2% on the revenues of firms with a large digital presence, where these revenues can be linked to the participation of UK consumers. The main targets are social media platforms, search engines and online marketplaces. The Conservative government has already included the necessary legislation in the latest draft Finance Bill. Labour and the Liberal Democrats would go even further. Nonetheless, the DST would still be a bad tax, based on dodgy economics and flimsy evidence, and costly to implement.

The UK is of course not alone in this plan. The European Commission has proposed a new EU-wide levy on digital revenues. France has already introduced what is colloquially known as a ‘GAFA tax’, which is aimed more or less explicitly at firms such as Google, Apple, Facebook and Amazon. Spain, Italy and Austria are at it too.

All these proposals seek to tap into the popular hostility towards the global tech giants. Often this is based on problems that are nothing to do with the tax system, such as the proliferation of ‘fake news’ or allegations that workers are being treated badly. But a common theme is the presumption that the tech sector does not pay its ‘fair share’ of tax.

The justification for this claim is actually pretty thin. For example, misleading comparisons are often made between the sales that Amazon makes in the UK, and the corporation tax it pays here. This is daft, because corporation tax is paid on profits, not turnover, and certainly not on the value of the business transacted between third parties on an online marketplace.