Coronavirus, business confidence and what comes next – The Property Chronicle
Sign up for FREE now to get the weekly Property Chronicle Bulletin and never miss out on the latest insight from our expert contributors 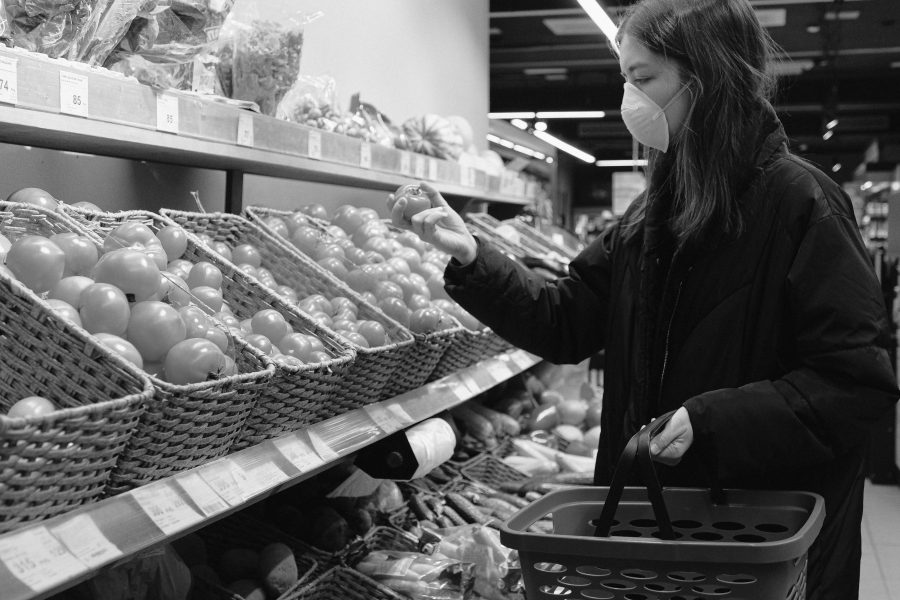 The Covid-19 crisis is approaching its economic peak. Most Western economies are largely closed. Stock markets have been in freefall for several weeks, and may yet test deeper lows. Companies are in shell-shocked reaction mode, scrambling to protect what remains by cutting commitments across the board. Yet that instinctive reaction – to conserve by reducing risk and locking away cash – might well be the worst possible thing they could do.

Consider the asymmetry of the private and public worlds. Governments across the developed world have taken one look at the Covid-19 challenge and reached for the money taps. A rough calculation of the stimulus already agreed puts it around $4 trillion right now, but expect that figure to rise. It is already the biggest government spending spree since the Second World War.

This would not have happened if the private economy had not moved in the opposite direction. There are exceptions, like Amazon’s reported plan to hire 100,000 new staff, but most companies are retrenching: shutting up factories and offices, closing retail chains, and standing down distribution networks. Governments are turning on the taps because businesses are wrenching them in the opposite direction.

Imagine the setting of a large corporate crisis management team today. Most big companies will have a team structure and protocols already in place as part of their routine disaster recovery planning. They will have been through simulations of pandemics, along with other disasters like terrorist attacks including dirty bombs, nuclear accidents, bacterial releases, and severe weather. They may have psychological profiles of how employees are likely to react, and resilience maps to show how strong or vulnerable their business partners are. They will have designated crisis leaders (usually not the chief executive, who is more likely to be tasked with running what is left of business-as-usual), and frontline teams designed to feed back data to the crisis management office.