Coronavirus is a one-off opportunity for the EU – can they take it? – The Property Chronicle
Sign up for FREE now to get the weekly Property Chronicle Bulletin and never miss out on the latest insight from our expert contributors 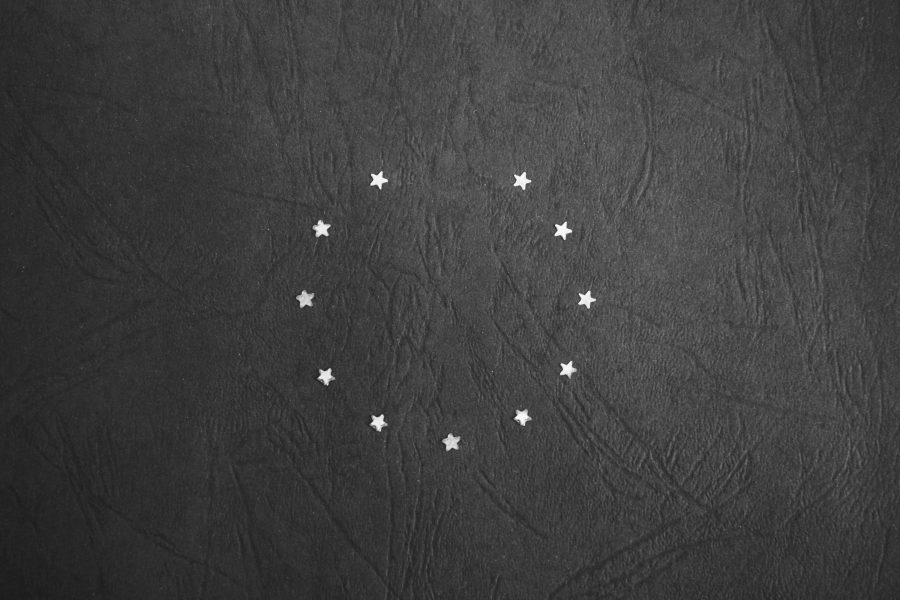 In terms of my political risk career, betting against Europe rising to superpower status—as many left-leaning commentators blithely predicated in the early 2000s—has, to put it mildly, not hurt me any.

This is not due to some hateful, xenophobic prejudice against Europe; I have lived in the place for two-thirds of my adult life, and readily admit I adore its quality of life over anything else I have encountered (certainly compared to my decade in Washington).

But the European project, particularly the European Union (EU), has always struck me as one that does better in the sunshine than in the rain. Cosseted for the decades of the Cold War beneath NATO’s nurturing umbrella, the EU came to think that it, and not the transatlantic alliance, was providing the continent security in a dangerous world, which is a bit like the bird perpetually sat on the back of a rhinoceros thinking it is moving the great beast.

This decadent, utopian assumption that calamities have been abolished finds Europe once again psychologically unprepared for disaster, this time in the form of coronavirus.

And what a bad innings Europe has had. All pious talk of ‘solidarity’ has gone out the window, as the German government has been hoarding surgical masks rather than helping the hard-pressed Italians. The new European Central Bank (ECB) chief Christine Lagarde—despite having her fingerprints all over a French financial crisis and debacles ‘stabilising’ Greece and Argentina—has been in rare form, somehow putting into doubt that the bank cared about the growing bond spread between Germany and Italy, igniting an existential crisis that could drive Europe entirely apart.

The equally overmatched new EU Commission President Ursula von der Leyen has made discrete noises from the side-lines, but has done precious little to arrest the market’s tumble. In short, Europe’s leadership has not covered itself in glory over the past week, instead exposing the lie at the heart of the project: Europe is a union only when times are good; when they are bad it is every man for himself.

The crisis is an opportunity for Europe

Yet while the coronavirus has painfully illustrated Europe’s present political impotence, paradoxically a series of seemingly unrelated events allow me to be cautiously bullish about the place for the first time in my adult life.

Think of the great powers (the US, China, and the EU) as players at the poker table. For the past 20 years, the game has been played with a clearly defined set of rules and patterns, and who is winning (China above all, recently) and who is losing (the EU relatively) has not radically changed for quite a while.

For a long time, Europe has been a relatively dwindling force, economically sclerotic, politically divided and strategically (with the exception of France) an afterthought in terms of having full spectrum militaries, who can do everything from warfighting to peacekeeping. All of these power realties contrast with the two superpowers of the era, the US and China.