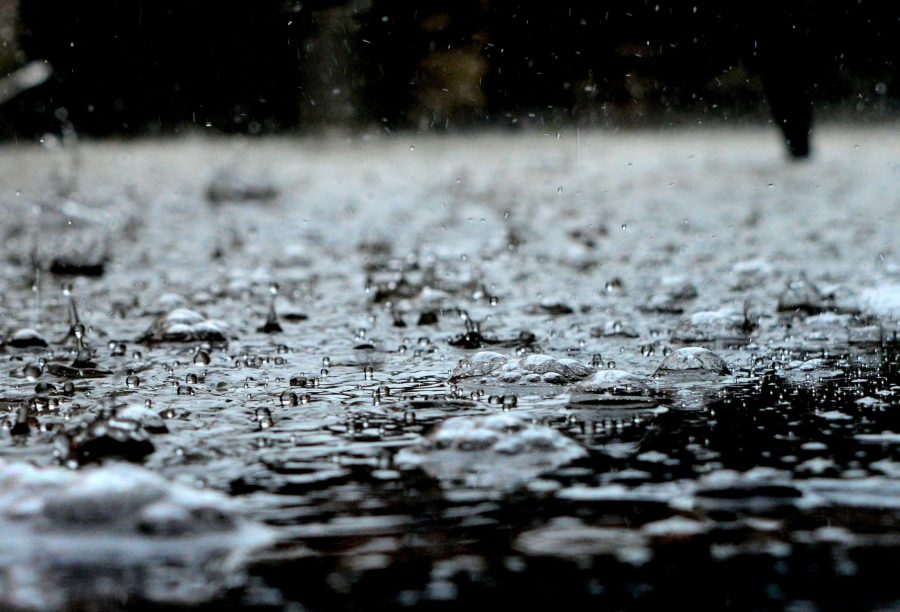 Funds from operations (FFO) in the first half alone have increased by 4.1%, from 87c to 91c – this effectively finances the dividend.

The company seems perfectly happy with our forecasts (written prior to the interim results), apart from the 2022 dividend (which we knew was a bit of a flier, so pencil in around 92c instead):

Since we introduced you to this company a year ago (remember the Blue Banana?) life has gone ahead very smoothly. A few salient facts:

The Covid crisis saw the Dehner garden centres close in most states, but they all reopened a couple of months ago (earlier than in the UK) and all rent arrears were paid just before the half year end. There were a few debt forgivenesses for small traders within the Interpark site, but the overall number is insignificant; thus all full year forecasts are unchanged from previous guidance.

A month before publication of the results last week, the company closed its first deal with Amazon four weeks ahead of schedule – a logistical facility (ie big box) with 7,500 square metres of warehouse and office space.

This is all quite dry, but in a good way. Germany itself has experienced a pretty fair plague so far (and that includes Berlin apartment rentals too, by the way); logistics companies like Segro in the UK and Warehouses de Pauw in Belgium have outperformed other property companies by a country mile, especially retail. The move to online shopping can only help the likes of Amazon, and the big German car companies have tended to sweat it out until demand picks up. The move to electric vehicles will hit the headlines again when Volkswagen ramps up its sales of the new Golf Mark 8 in the autumn; and battery storage will of course require new specialist sites.

The much heralded joint venture with the aforementioned, and much bigger, Warehouses de Pauw (WDP) was put on freeze for a brief while, but is fully operational again, with various plans being discussed; the friendly mood between the companies has not deteriorated at all. If big JVs are announced it is conceivable that the smaller partner may have to issue a bit of new equity, but that should come as a welcome opportunity.

We detest targets by the very nature of things, but a year ago we raised VIB’s substantially to €32.60. That proved to be within 10c of the top just before the markets panicked, which is a happy coincidence. Our new target on an 18 month view is €37.50, based on a conservative 6% yield on 20103 FFO of 462m.